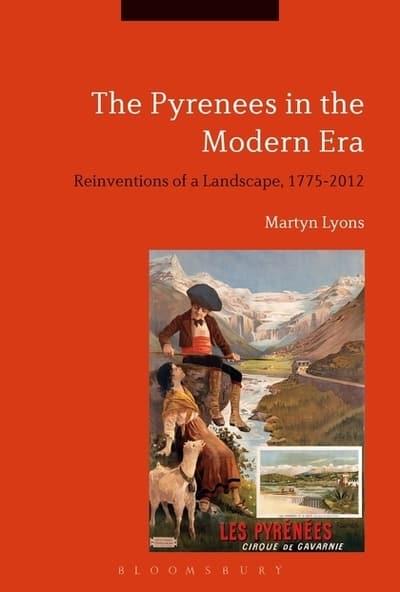 The Pyrenees in the Modern Era
reinventions of a Landscape, 1775-2012

This original study examines different incarnations of the Pyrenees, beginning with the assumptions of 18th-century geologists, who treated the mountains like a laboratory, and romantic 19th-century tourists and habitués of the spa resorts, who went in search of the picturesque and the sublime. The book analyses the individual visions of the heroic Pyrenees which in turn fascinated 19th-century mountaineers and the racing cyclists of the early Tour de France. Martyn Lyons also investigates the role of the Pyrenees during the Second World War as an escape route from Nazi-occupied France, when for thousands of refugees these dangerous borderlands became 'the mountains of liberty', and considers the place of the Pyrenees in recent times right up to the present day. Drawing on travel writing, press reports and scientific texts in several languages, The Pyrenees in the Modern Era explores both the French and Spanish sides of the Pyrenees to provide a nuanced historical understanding of the cultural construction of one of Europe's most prominent border regions. This book will be of great interest to scholars and students of Europe's cultural history in a transnational context. 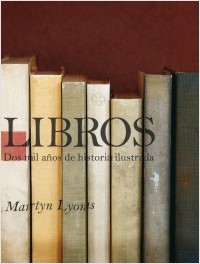 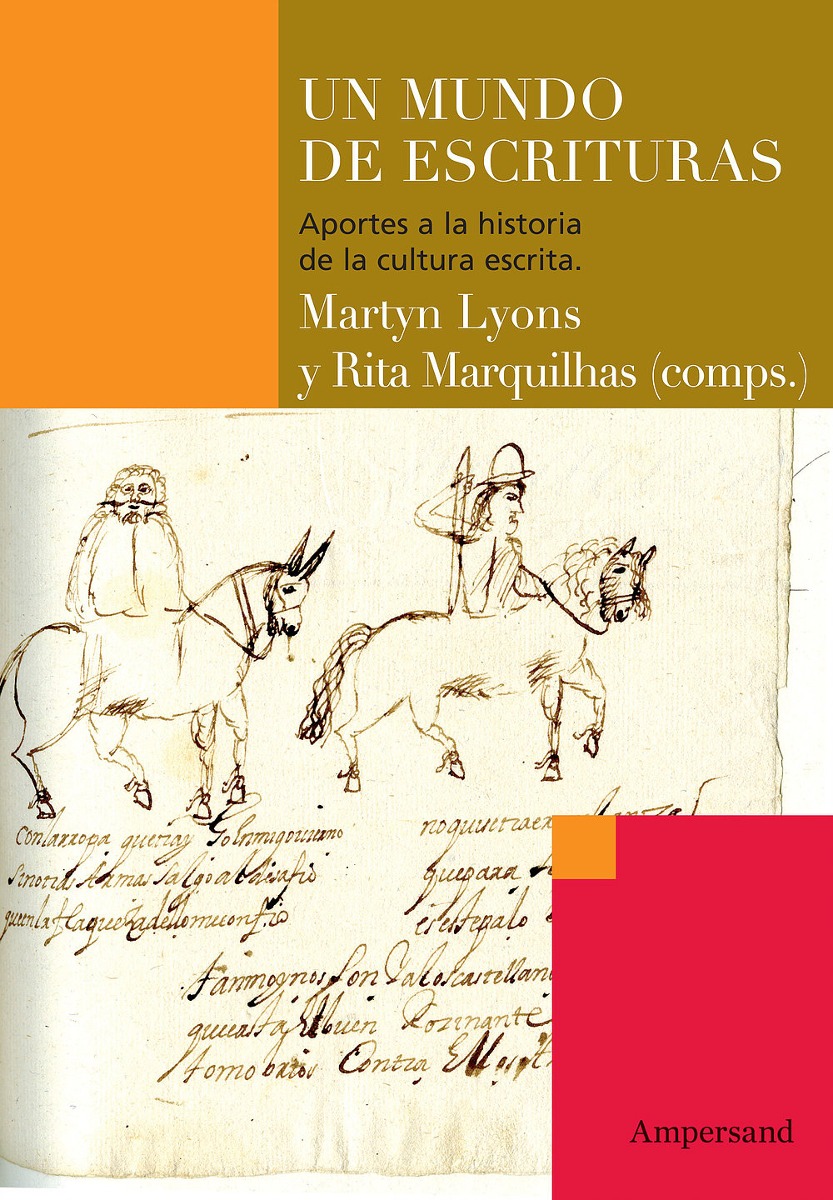