The Poison King
the life and legend of mithradates: Rome´s deadliest enemy

'One of Rome's fiercest enemies who sought to keep his Eastern kingdom free, Mithradates should be a household name alongside his fellow rebels Hannibal, Cleopatra, Spartacus, and Attila. This detailed, juicy, entertaining, yet painstaking work of superb scholarship should finally give Mithradates the recognition he deserves.'--Margaret George, author of Helen of Troy: A Novel'Meticulous in its research, exciting in its narration, ambitious in its conception, The Poison King re-creates an era when much of the Mediterranean world rebelled against Rome. At the center of it all is the fascinating and frightening king who rallied the resistance: Mithradates. Mayor has written a terrific book.'--Barry Strauss, author of The Spartacus War"Adrienne Mayor succeeds masterfully in bringing to life one of the most notorious yet strangely neglected figures in ancient history--Mithradates, Eastern scourge of a still young Roman Empire. Truly history that reads like a novel, The Poison King is a book for our time."--Steven Pressfield, author of Gates of Fire: An Epic Novel of the Battle of Thermopylae"A fascination with the byways of ancient science, a wonderful eye for the telling detail, and a relish for floating theories that is almost buccaneering: these have always been the trademarks of Adrienne Mayor. Now, with this stirring biography of the toxicologist's favorite tyrant, she parades her gift for narrative as well. Thanks to Mayor, Mithradates has emerged from the shadows at last as one of Rome's most potent and remarkable enemies.'-- Tom Holland, author of Rubicon: The Last Years of the Roman Republic''He died old'--so A. E. Housman refers to the subject of AdrienneMayor's latest enthralling book, Mithradates VI, king of Pontus. Pursuing her interest in deadly chemical and biological substances, she focuses here on the life and times of the hammer of the mighty Romans in the last century of the Republic, the hellenized oriental ruler finally nailed by Pompey the Great. R 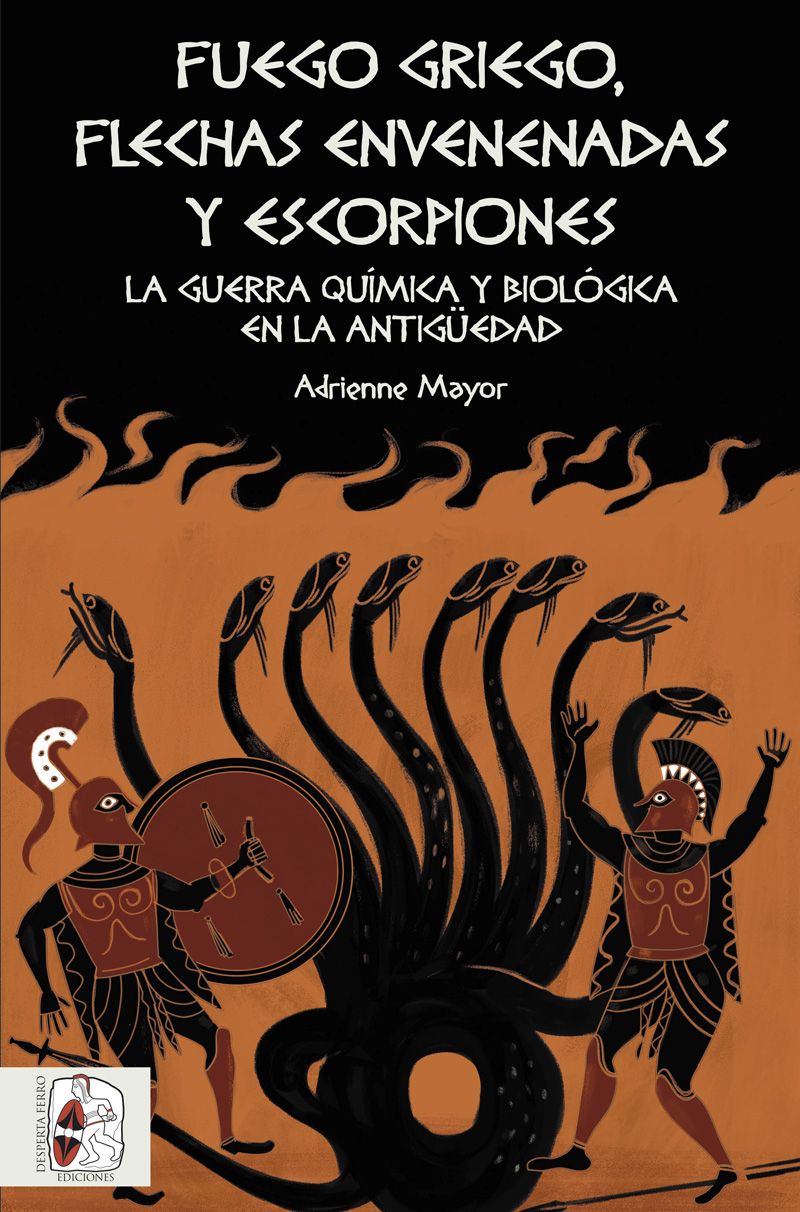 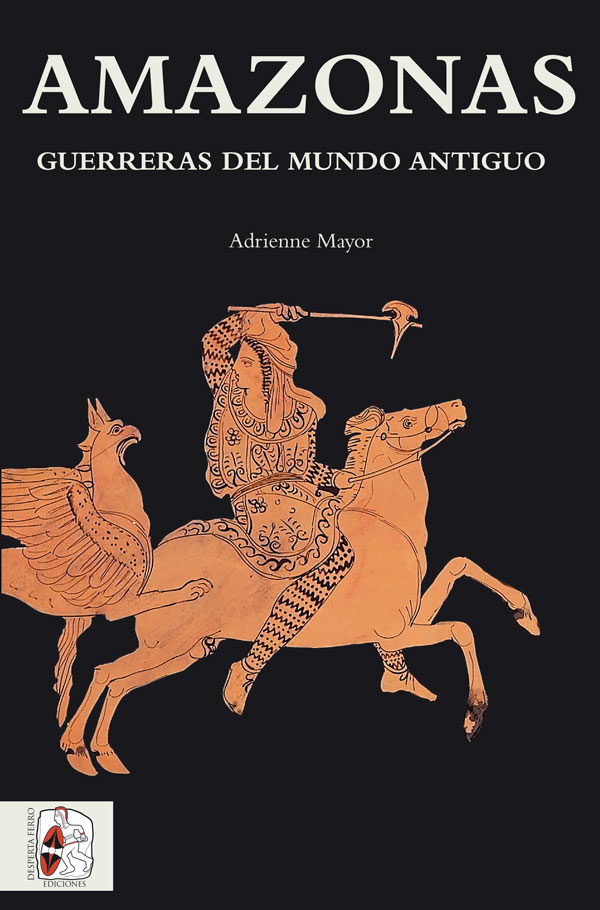 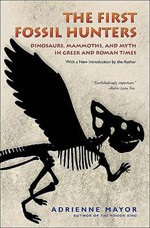