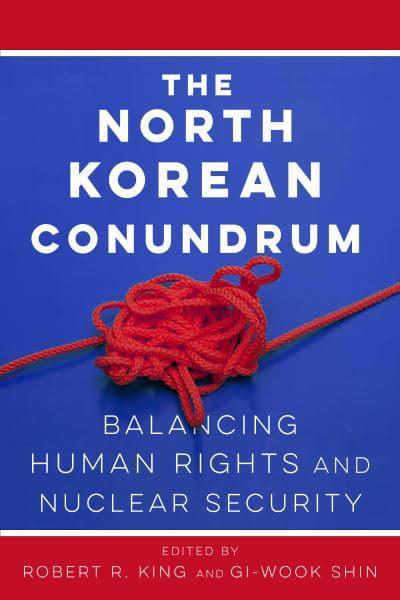 North Korea is consistently identified as one of the world's worst human rights abusers. However, the issue of human rights in North Korea is a complex one, intertwined with issues like life in the North Korean police state, inter-Korean relations, denuclearization, access to information in the North, and international cooperation, to name a few. There are likewise multiple actors involved, including the two Korean governments, the United States, the United Nations, South Korea NGOs, and global human rights organizations. While North Korea's nuclear weapons and the security threat it poses have occupied the center stage and eclipsed other issues in recent years, human rights remain important to U.S. policy.The contributors to The North Korean Conundrum explore how dealing with the issue of human rights is shaped and affected by the political issues with which it is so entwined. Sections discuss the role of the United Nations; how North Koreans' limited access to information is part of the problem, and how this is changing; the relationship between human rights and denuclearization; and North Korean human rights in comparative perspective.