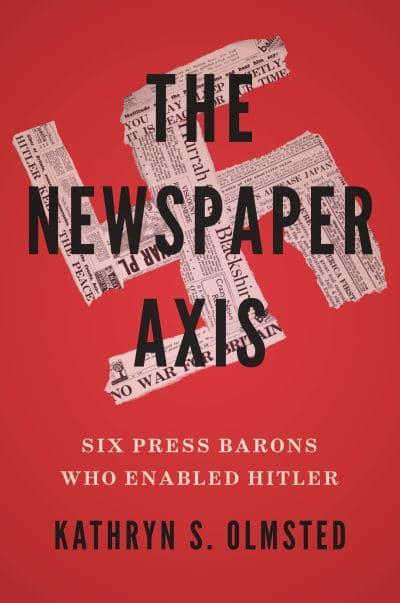 As World War II approached, the six most powerful media moguls in America and Britain tried to pressure their countries to ignore the fascist threat. The media empires of Robert McCormick, Joseph and Eleanor Patterson, and William Randolph Hearst spanned the United States, reaching tens of millions of americans in print and over the airwaves with their isolationist views. Meanwhile in England, Lord Rothermere's Daily Mail extolled Hitler's leadership and Lord Beaverbrook's Daily Express insisted that Britain had no interest in defending Hitler's victims on the continent.

Kathryn S. Olmsted shows how these media titans worked in concert -including sharing editorial pieces and coordinating their responses to events- to influence public opinion in a weight-wing populist direction, how they echoed fascist and anti-semitic propaganda, and how they weakened and delayed both Britain's and America's response to Nazi agression.