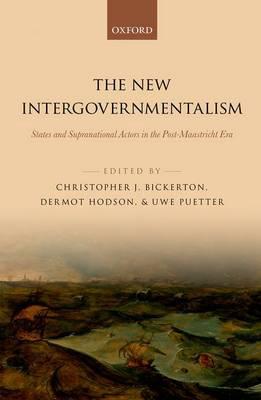 The twenty years since the signing of the Maastricht Treaty have been marked by an integration paradox: although the scope of European Union (EU) activity has increased at an unprecedented pace, this increase has largely taken place in the absence of significant new transfers of power to supranational institutions along traditional lines. Conventional theories of European integration struggle to explain this paradox because they equate integration with the empowerment of specific supranational institutions under the traditional Community method. New governance scholars, meanwhile, have not filled this intellectual void, preferring instead to focus on specific deviations from the Community method rather than theorizing about the evolving nature of the European project. The New Intergovernmentalism challenges established assumptions about how member states behave, what supranational institutions want, and where the dividing line between high and low politics is located, and develops a new theoretical framework known as the new intergovernmentalism. The fifteen chapters in this volume by leading political scientists, political economists, and legal scholars explore the scope and limits of the new intergovernmentalism as a theory of post-Maastricht integration and draw conclusions about the profound state of political disequilibrium in which the EU operates. This book is of relevance to EU specialists seeking new ways of thinking about European integration and policy-making, and general readers who wish to understand what has happened to the EU in the two troubled decades since 1992. 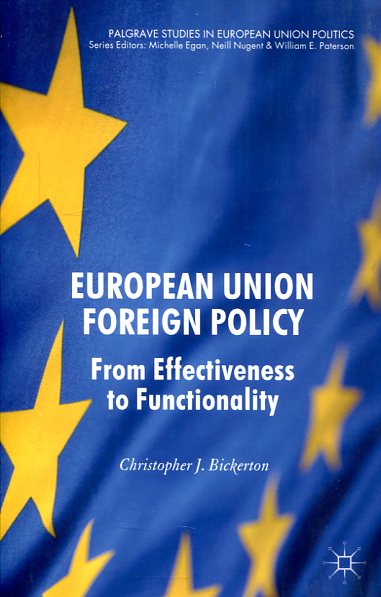 Governing the Euro Area in good times and bad 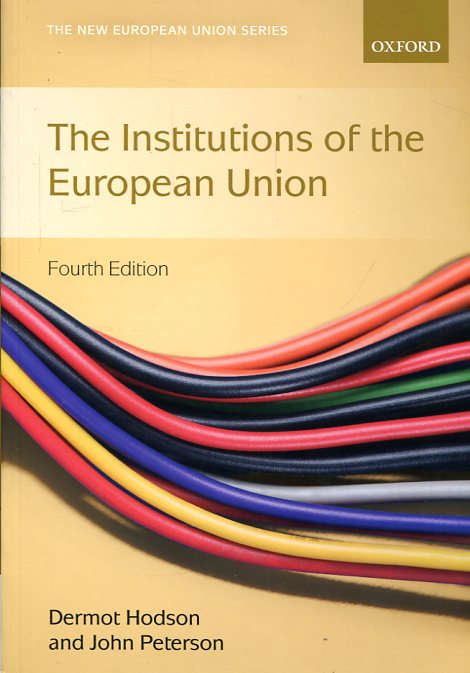 Institutions of the European Union