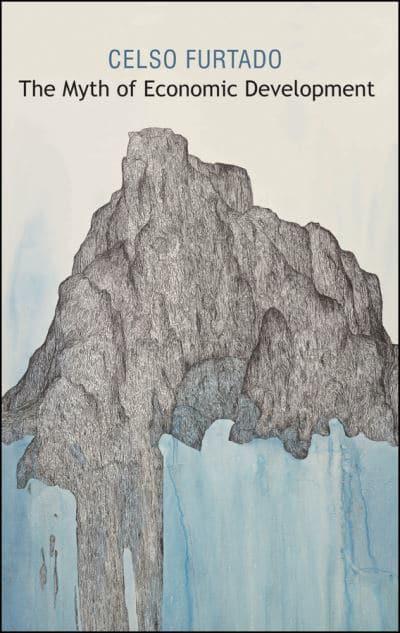 This classic work remains one of the most incisive contributions to dependency theory in the Latin American context. While agreeing with other dependency theorists that underdevelopment on the Latin America periphery was structurally connected to the accumulation of capital in the advanced economies at the core of the global capitalist system, Furtado went further and argued that the very idea of development in the periphery is a myth, deceiving countries into focusing on narrow economic factors such as the rate of investment and the volume of exports to the detriment of their human well-being. Moreover, the costs of development in terms of environmental destruction would be catastrophic for the planet: the idea that the poor in Latin America and elsewhere might someday enjoy the livelihoods of today's rich people is unrealizable in practice, and any attempt to generalize the lifestyles of the world's well-off would lead to the collapse of civilization. Adhering to the ideas of development and progress is not only misleading: it is also a form of cultural domination that stifles creativity and blocks the imagination of alternative life forms that would be better aligned to the conditions of life in Latin America and elsewhere.