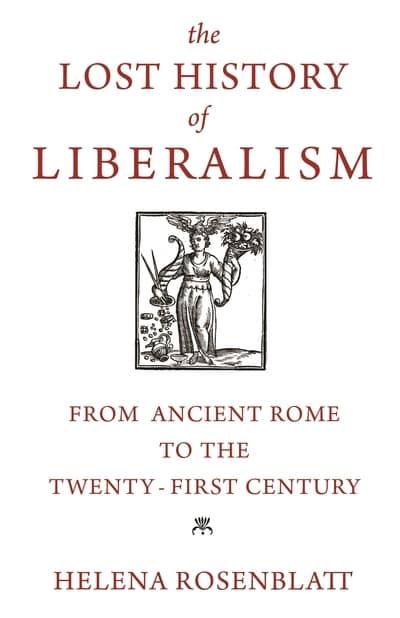 The Lost History of Liberalism challenges our most basic assumptions about a political creed that has become a rallying cry-and a term of derision-in today's increasingly divided public square. Taking readers from ancient Rome to today, Helena Rosenblatt traces the evolution of the words "liberal" and "liberalism," revealing the heated debates that have taken place over their meaning. She debunks the popular myth of liberalism as a uniquely Anglo-American tradition, and shows how it was only during the Cold War that it was refashioned into an American ideology focused on individual freedoms. This timely and provocative book sets the record straight on a core tenet of today's political conversation, laying the foundations for a more constructive discussion about the future of liberal democracy.

The Cambridge companion to Constant 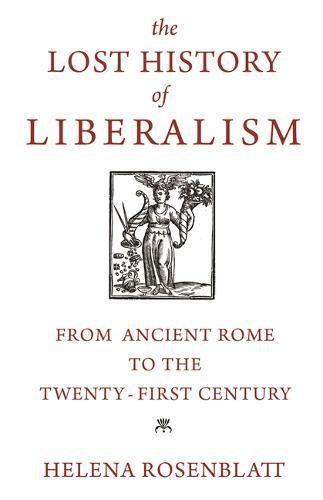 The lost history of liberalism 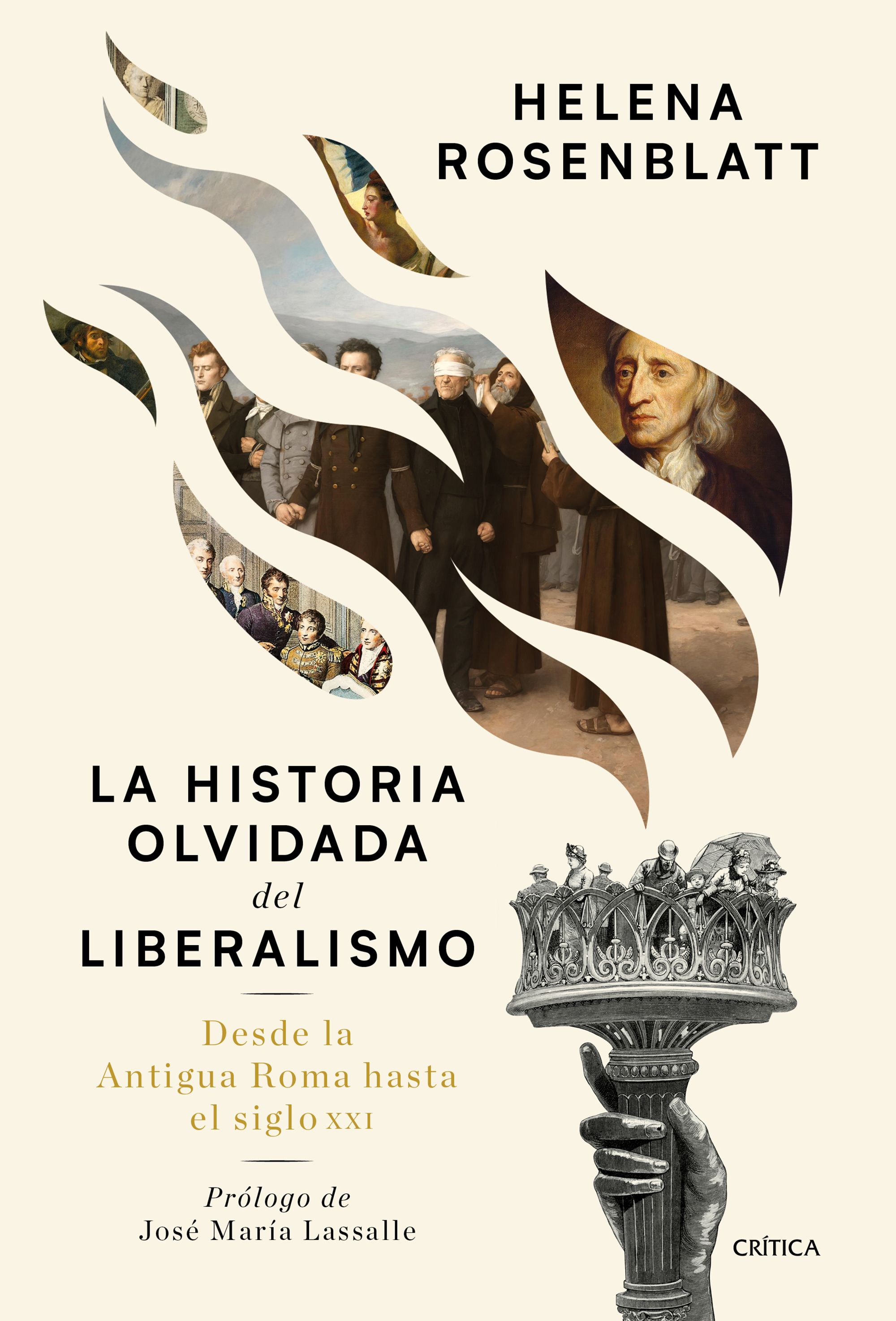