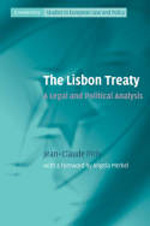 The Lisbon Treaty
a legal and political analysis

Given the controversies and difficulties which preceded the coming into force of the Lisbon Treaty, it is easy to forget that the Treaty is a complex legal document in need of detailed analysis for its impact to be fully understood. Jean-Claude Piris, the Director General of the Legal Service of the Council of the European Union, provides such an analysis, looking at the historical and political contexts of the Treaty, its impact on the democratic framework of the EU and its provisions in relation to substantive law. Impartial legal analysis of the EU's functions, its powers and the treaties which govern it make this the seminal text on the most significant recent development in EU law. 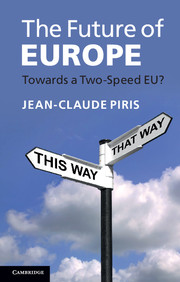