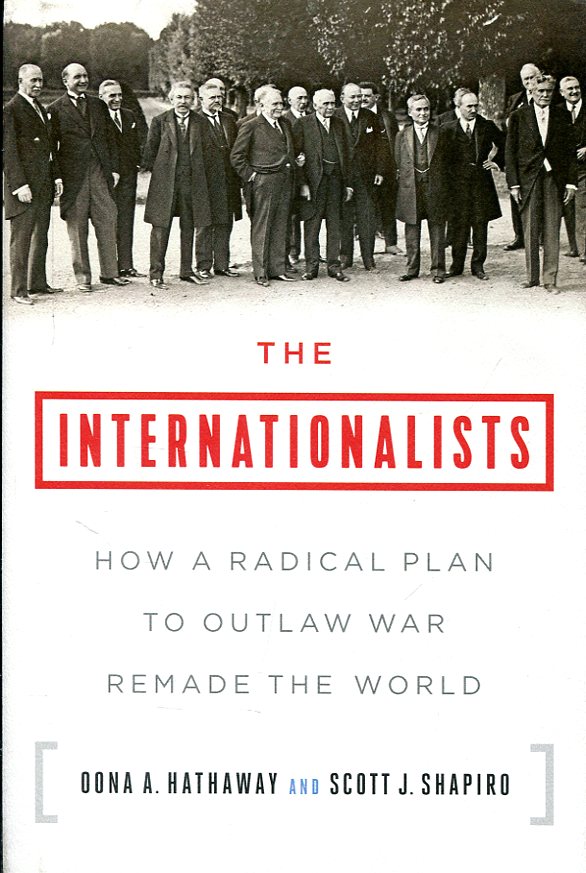 A bold and provocative history of the men who fought to outlaw war and how an often overlooked treaty signed in 1928 was among the most transformative events in modern history.
On a hot summer afternoon in 1928, the leaders of the world assembled in Paris to outlaw war. Within the year, the treaty signed that day, known as the Peace Pact, had been ratified by nearly every state in the world. War, for the first time in history, had become illegal the world over. But the promise of that summer day was fleeting. Within a decade of its signing, each state that had gathered in Paris to renounce war was at war. And in the century that followed, the Peace Pact was dismissed as an act of folly and an unmistakable failure. This book argues that that understanding is inaccurate, and that the Peace Pact ushered in a sustained march toward peace that lasts to this day. 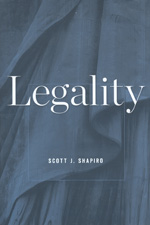 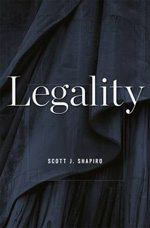 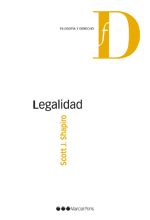