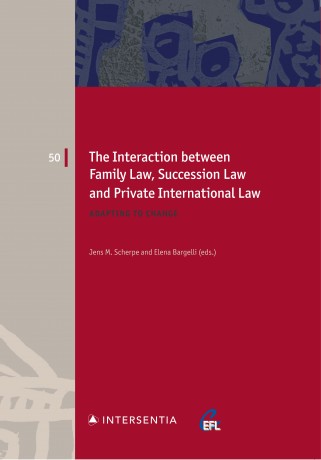 There can be no doubt that both substantive family and succession law engage in significant interaction with private international law, and, in particular, the European Union instruments in the field. While it is to be expected that substantive law heavily influences private international law instruments, it is increasingly evident that this influence can also be exerted in the reverse direction. Given that the European Union has no legislative competence in the fields of family and succession law beyond cross-border issues, this influence is indirect and, as a consequence of this indirect nature, difficult to trace.

This book brings together a range of views on the reciprocal influences of substantive and private international law in the fields of family and succession law. It outlines some key elements of this interplay in selected jurisdictions and provides a basis for discussion and future work on the reciprocal influences of domestic and European law. It is essential that the choices for and within certain European instruments are made consciously and knowingly. This book therefore aims to raise awareness that these reciprocal influences exist, to stimulate academic debate and to facilitate a more open debate between European institutions and national stakeholders.

Empowering Private Autonomy as a Means to Navigate the Patchwork of EU Regulations on Family Law (p. 35)

The Effects of EU Law on Family Law in England and Wales: Children First? (p. 101)

Understanding and Interpreting the Succession Regulation through its National Origins (p. 139)

A German Perspective on the Impact of EU Private International Law on National Succession Law (p. 181)

The Impact of European Private International Law and the réserve héréditaire in France (p. 195) 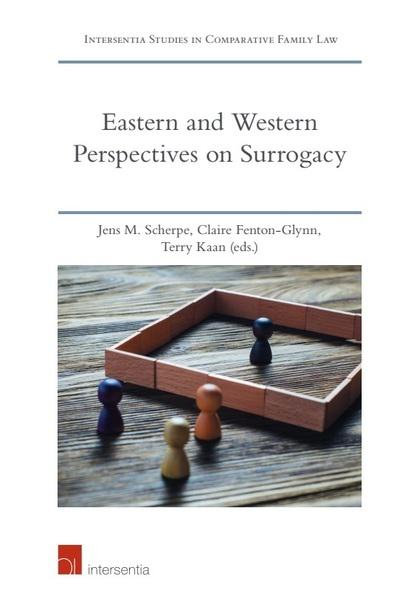 Eastern and Western perspectives on surrogacy 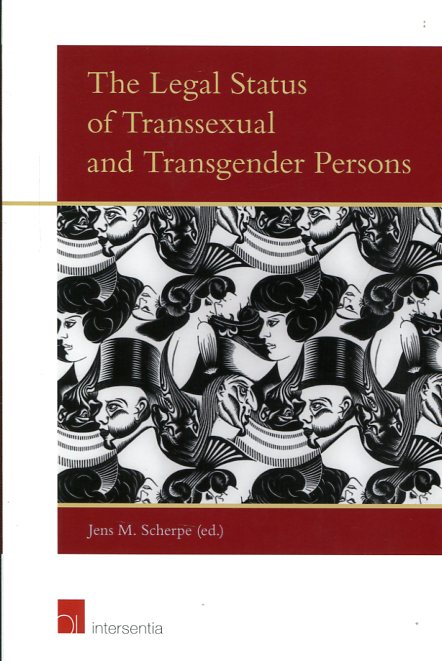 The legal status of transsexual and transgender persons 2015