In the year 1309, Nicholas of Lyra, an important Franciscan Bible commentator, put forth a question at the University of Paris, asking whether it was possible to prove the advent of Christ from scriptures received by the Jews. This question reflects the challenges he faced as a Christian exegete determined to value Jewish literature during an era of increasing hostility toward Jews in western Europe. Nicholas's literal commentary on the Bible became one of the most widely copied and disseminated of all medieval Bible commentaries. Jewish commentary was, as a result, more widely read in Latin Christendom than ever before, while at the same moment Jews were being pushed farther and farther to the margins of European society. His writings depict Jews as stubborn unbelievers who also held indispensable keys to understanding Christian Scripture. In The Insight of Unbelievers, Deeana Copeland Klepper examines late medieval Christian use of the Hebrew Bible and Jewish interpretation of Scripture, focusing on Nicholas of Lyra as the most important mediator of Hebrew traditions.Klepper highlights the important impact of both Jewish literature and Jewish unbelief on Nicholas of Lyra and on Christian culture more generally. By carefully examining the place of Hebrew and rabbinic traditions in the Christian study of the Bible, The Insight of Unbelievers elaborates in new ways on the relationship between Christian and Jewish scholarship and polemic in late medieval Europe. 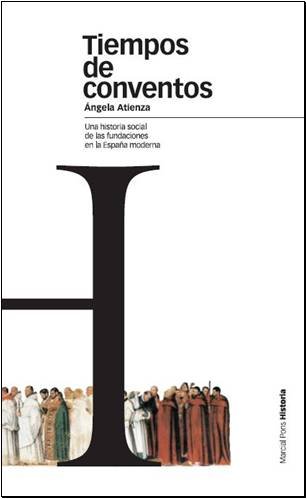