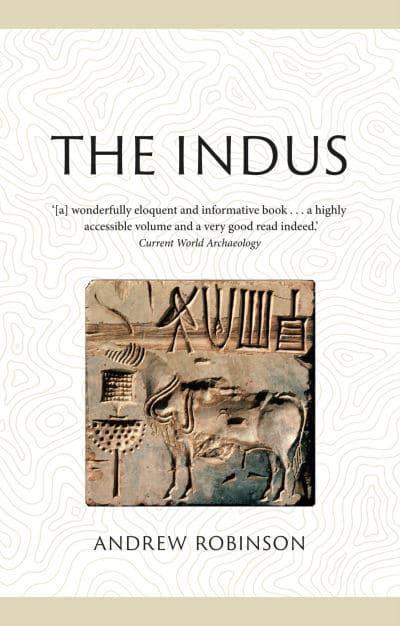 The Indus civilization flourished for half a millennium from about 2600 to 1900 BCE, when it mysteriously declined and vanished from view. It remained invisible for almost four thousand years, until its ruins were discovered in the 1920s by British and Indian archaeologists. Today, after almost a century of excavation, it is regarded as the beginning of Indian civilization and possibly the origin of Hinduism. The Indus: Lost Civilizations is an accessible introduction to every significant aspect of an extraordinary and tantalizing "lost" civilization, which combined artistic excellence, technological sophistication, and economic vigor with social egalitarianism, political freedom, and religious moderation. The book also discusses the vital legacy of the Indus civilization in India and Pakistan today. 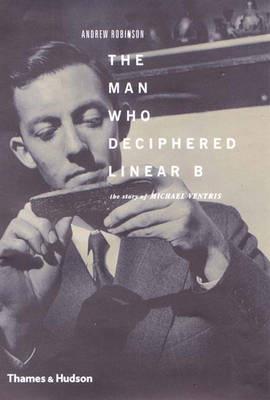 The man who deciphered linear B 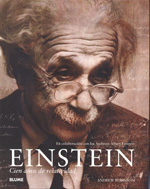