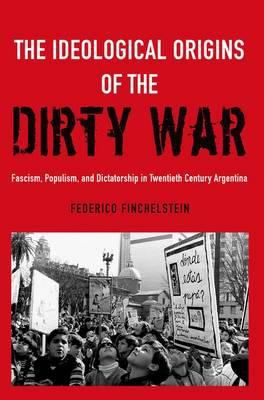 The ideological origins of the Dirty War
fascism, populism, and dictatorship in Twentieth Century Argentina

Argentina is famous for its ties with fascism as well as its welcoming of Nazi war criminals after World War II. At mid-century, it was the home of Peronism. It was also the birthplace of the Dirty War and one of Latin America's most criminal dictatorships in the 1970s and early 1980s. How and why did all of these regimes emerge in a country that was "born liberal"? Why did these authoritarian traits first emerge in Argentina under the shadow of fascism? In this book, Federico Finchelstein tells the history of modern Argentina as seen from the perspective of political violence and ideology. He focuses on the theory and practice of the fascist idea in Argentine political culture throughout the twentieth century, analyzing the connections between fascist theory and the Holocaust, antisemitism, and the military junta's practices of torture and state violence, with its networks of concentration camps and extermination. The book demonstrates how the state's war against its citizens was rooted in fascist ideology, explaining the Argentine variant of fascism, formed by nacionalistas, and its links with European fascism and Catholicism. It particularly emphasizes the genocidal dimensions of the persecution of Argentine Jewish victims. The destruction of the rule of law and military state terror during the Dirty War, Finchelstein shows, was the product of many political and ideological reformulations and personifications of fascism. The Ideological Origins of the Dirty War provides a genealogy of state-sanctioned terror, revealing fascism as central to Argentina's political culture and its violent twentieth century. 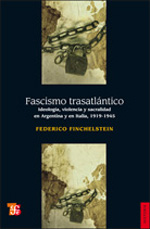 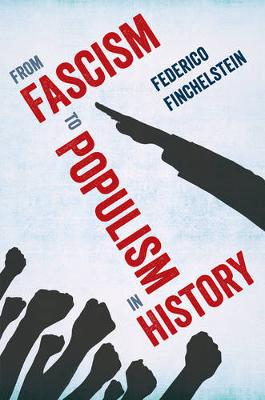 From fascism to populism in History