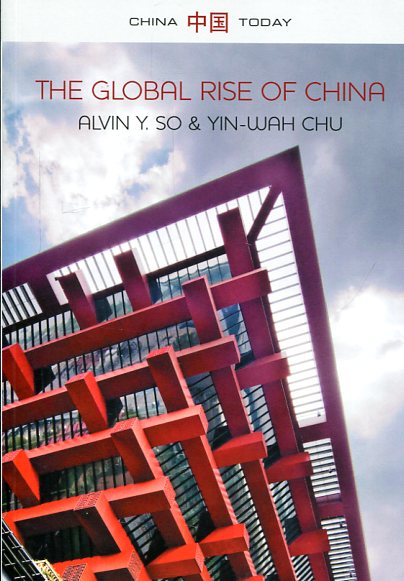 The global rise of China

This book sets out to unravel and explain the puzzle of the global rise of China: how, in just forty years, China has been quickly transformed from a poor, backward third-world country to one of the world s core economic powerhouses. Exactly how did this Chinese developmental miracle happen? Focusing on the key historical turning point in China s post-socialist development, the book examines the complex processes through which China interacted with the global neoliberal project of the late twentieth century. Alvin Y. So and Yin-Wah Chu reveal the centrality of the communist party-state in propelling China onto the world scene, and how it has successfully responded to the developmental challenges of technological upgrading, environmental degradation, inter-state rivalry, and maintaining its power. This book provides a comprehensive and insightful study of the rise of China not solely from an economic, social, and political perspective, but also from a global and historical perspective. It will be an invaluable guide for students and non-specialists interested in post-socialist development and the global rise of China in the twenty-first century.