The evolution of international security studies

International Security Studies (ISS) has changed and diversified in many ways since 1945. This book provides the first intellectual history of the development of the subject in that period. It explains how ISS evolved from an initial concern with the strategic consequences of superpower rivalry and nuclear weapons, to its current diversity in which environmental, economic, human and other securities sit alongside military security, and in which approaches ranging from traditional Realist analysis to Feminism and Post-colonialism are in play. It sets out the driving forces that shaped debates in ISS, shows what makes ISS a single conversation across its diversity, and gives an authoritative account of debates on all the main topics within ISS. This is an unparalleled survey of the literature and institutions of ISS that will be an invaluable guide for all students and scholars of ISS, whether traditionalist, 'new agenda' or critical. 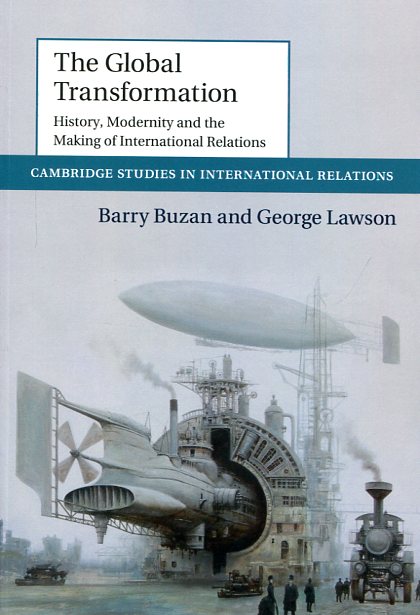