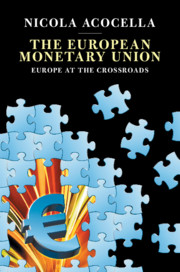 The European Monetary Union
Europe at the crossroads

The European Union is at a crossroads. This book analyzes the historical roots of the EU's monetary and financial institutions in order to better understand its struggle to maintain an economic and monetary union, as well as the ongoing problems facing the Euro. The institutions of the EU are based on the operation of free markets, a common monetary policy, and the European Central Bank. These founding policies have created many of the imbalances at the root of the ongoing European recession. Reemerging threats of populism and localism are poised to further disintegrate the European construction and may spark fierce opposition between countries. Acocella engages with these risks, suggesting detailed actions for reform within the EU and its institutions that may steer it away from further conflict, allowing it to better serve its member states and citizens.

Deals with current, ongoing issues such problems facing the Euro, the European recession, and the reemergence of populism
Examines the historical roots of the disintegration of the EU's institutions in order to protect and improve future conditions
Suggests detailed macroeconomic and microeconomic policies to amend existing institutions in a way that avoids less desirable prospects and existing conflicts

The theory of economic policy in a strategic context 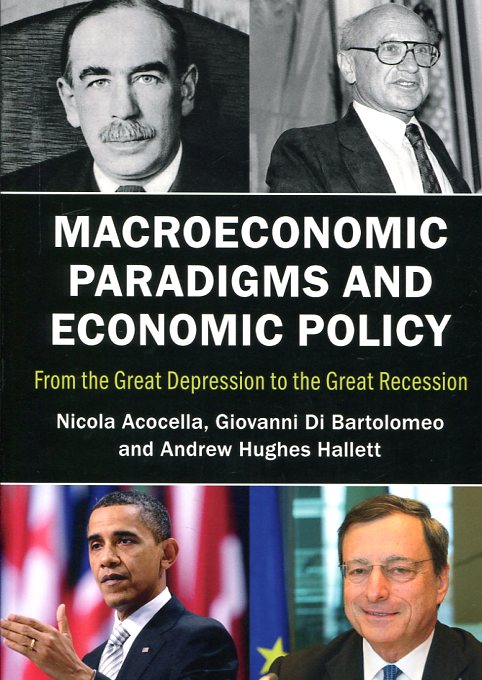