The adoption of the euro in 1999 by 11 member states of the European Union created a single currency area second in economic size only to the United States. The euro zone's monetary policy is now set by the European Central Bank (ECB) and its Governing Council rather than by individual national central banks. This CESifo volume examines issues that have arisen in the first years of ECB monetary policy and analyzes the effect that current ECB policy strategy and structures may have in the future. After a detailed description and assessment of ECB monetary policy making that focuses on such issues as price stability and the predictability of policy decisions, the book turns to two important issues faced by European central bankers: the transparency and credibility of decision making and the ECB's decentralized structure. After showing that transparency in decision making enhances credibility, the book discusses the ECB's efforts at openness, its political independence as guaranteed by law, and its ultimate accountability. The book then considers the effects of the decentralized ECB structure, focusing on business cycle synchronization, inflation differentials, and differences in monetary policy transmission in light of the enlargement of the monetary union. The book also discusses options for ECB institutional reforms, including centralization, vote weighting, and cross-border regional banks. 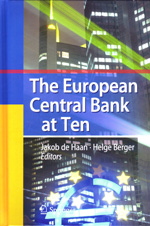 The European Central Bank at ten 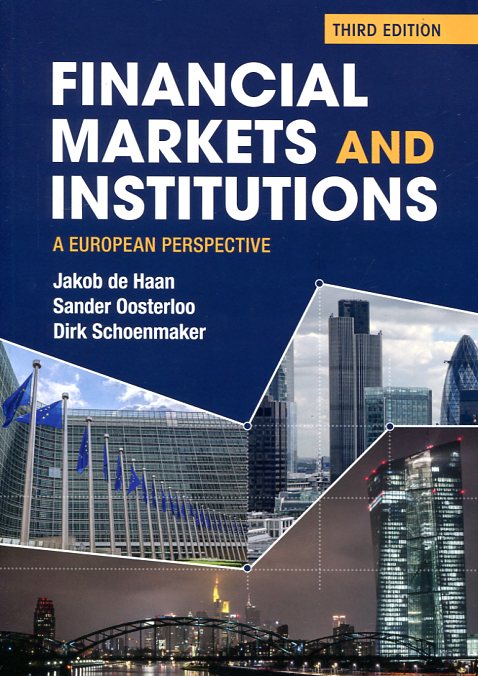