The engines of european integration
delegation, agency, and agenda setting in the EU

The European Union is composed of its 15 member governments, yet these governments have chosen repeatedly to delegate executive, judicial and legislative powers and substantial discretion to supranational institutions such as the Commission, the Court of Justice and the European Parliament. In this book, a full-length study of delegation in the European Union and international politics, Mark Pollack draws on principal-agent analyses of delegation, agency and agenda setting to analyze and explain the delegation of powers by governmental principals to supranational agents, and the role played by those agents in the process of European integration. In the first part of the book, Pollack analyses the historical and functional patterns of delegation to the Commission, the Court of Justice and the Parliament, suggesting that delegation to the first two is motivated by a desire to reduce the transaction costs of EU policymaking, as predicted by principal-agent models, while delegation of powers to the Parliament fits poorly with such models, and primarily reflects a concern by member governments to enhance the democratic legitimacy of the Union 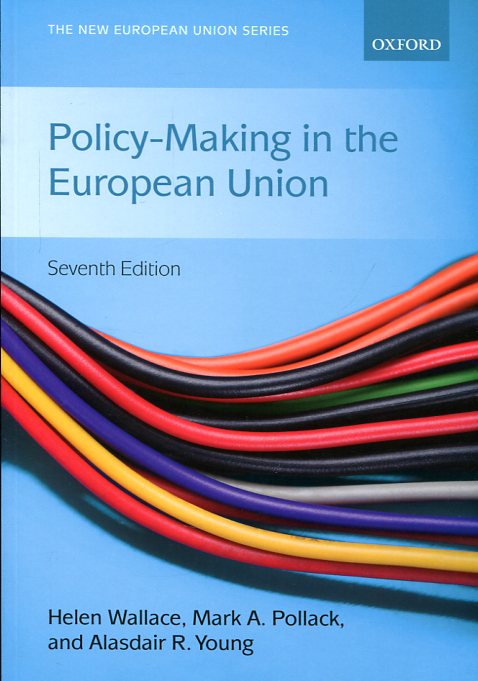 Policy-making in the European Union