The British Empire, wrote Adam Smith, 'has hitherto been not an empire, but the project of an empire' and John Darwin offers a magisterial global history of the rise and fall of that great imperial project. The British Empire, he argues, was much more than a group of colonies ruled over by a scattering of British expatriates until eventual independence. It was above all a global phenomenon. Its power derived rather less from the assertion of imperial authority than from the fusing together of three different kinds of empire: the settler empire of the 'white dominions'; the commercial empire of the City of London; and 'Greater India' which contributed markets, manpower and military muscle. This unprecedented history charts how this intricate imperial web was first strengthened, then weakened and finally severed on the rollercoaster of global economic, political and geostrategic upheaval on which it rode from beginning to end. 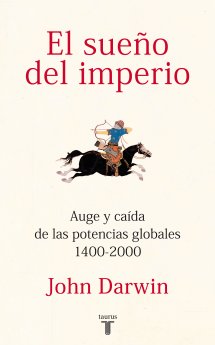