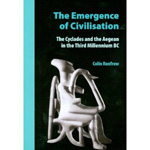 The emergence of civilisation
the Cyclades and the Aegean in the Third Millennium b.C.

Unavailable for too long, this new edition reprints the original text of Renfrew's groundbreaking study, supplemented with a new introduction by the author and a foreword by John Cherry, in order to make this landmark publication available once again to the scholarly community. Contents: Foreword by John Cherry; Introduction to the 2009 Edition; Civilisation; The Explanation of Culture Change; The Multiplier Effect; the Minoan-Mycenean Civilisation and its Origins. Part I - Culture Sequence: The Neolithic Background; Crete in the Third Millennium BC; Mainland Greece in the Third Millennium BC; The Eastern Aegean in the Third Millennium BC; The Early Cycladic Culture Sequence; The Grotta- Pelos Culture; The Keros-Syros Culture; The Phylakopi I Culture; Aegean Interrelations and Chronology in the Third Millennium BC. Part II - Culture Process: Patterns of Settlement and Population in the Prehistoric Aegean; Natural Environment and the Subsistence Subsystem; The Development of Aegean Metallurgy; Craft Specialisation and the Transformation of the Physical Environment; Social Systems; Symbolic and Projective Systems; Trade, Communication and Innovation; The Multiplier Effect in Action. Appendices. 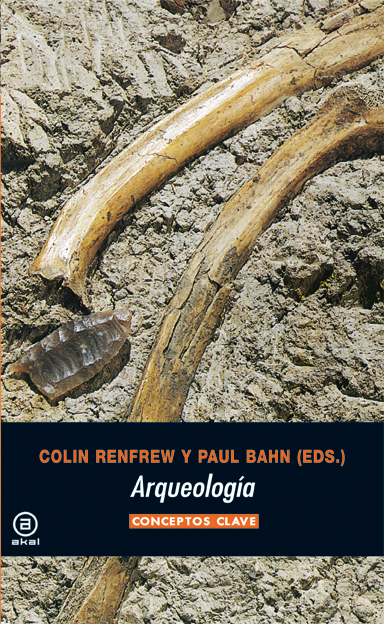