The Crusade against heretics in Bohemia, 1418-1437
sources and documents for the Hussite Crusades

This selection of over 200 texts, nearly all appearing for the first time in English translation, provides a close-up look at the crusades against the Hussite heretics of 15th-century Bohemia, from the perspective of the official Church - or at their struggles for religious freedom, from the Hussites' own point of view. It also throws light on the meaning of the crusading movement and on the nature of warfare in the late Middle Ages. There is no single documentary account of the conflict, but the riveting events can be reconstructed from a wide range of contemporary sources. These texts reveal the zeal and energy of the crusaders but also their deep disunity, growing frustration and underlying fears - and likewise the heresy, determination and independence of the Hussites. Five times the cross was preached and the vastly superior forces of the official church and the empire marched into Bohemia to suppress the peasant armies. Five times they were humiliated and put to flight. 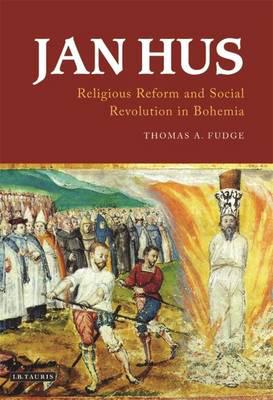