Western communist parties suffered a long and deep decline that provoked a wave of party adaptation and transformation in the 1980 and 1990. After these changes the various parties followed very different trajectories. Some parties abandonned the communist ideology and transformed themselves into socialdemocratic, green or noncommunist left-wing parties. Others adapted their ideology and organization but remained within the communist tradition. This book approaches the evolution of this party family and analyses the different models of party change adopted, the diverse strategies chosen and the eventual outcomes of these decisions. ÍNDICE (RESUMEN).: Preface. The crisis of communist and party change. The two paths of the greek communist movement. After PCI: post-communist and neo-communism. Electoral incentives and organisational limits. The evolution of the communist party of spain and the united left. #Mais Portugal! mais CDU!#...mais PCP? The portuguese communist party at the turn of the 21 st century. A painful moulting: the #mutation# of the french communist party. The organisational and ideological development. The party of democratic socialism in Germany: post-communists with a nwe socialist identity or as replacement of social democracy?. #Communists we are no longer, social democrats we can never be#: the evolution of the leftist parties in Finland and Sweden. The crisis of west european communist parties and their change trajestories: communists, post- communists, ex_communists?. 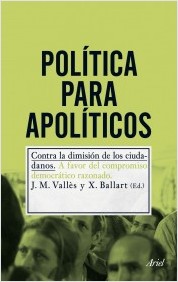 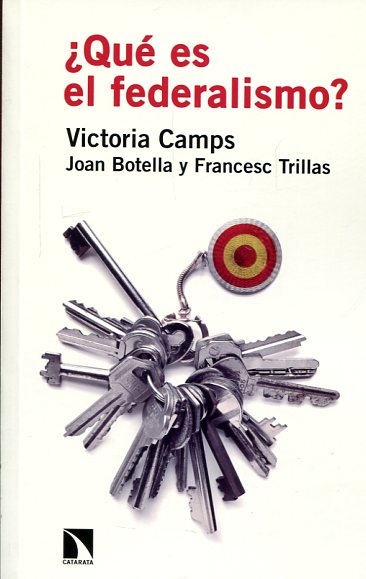 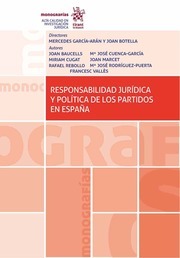