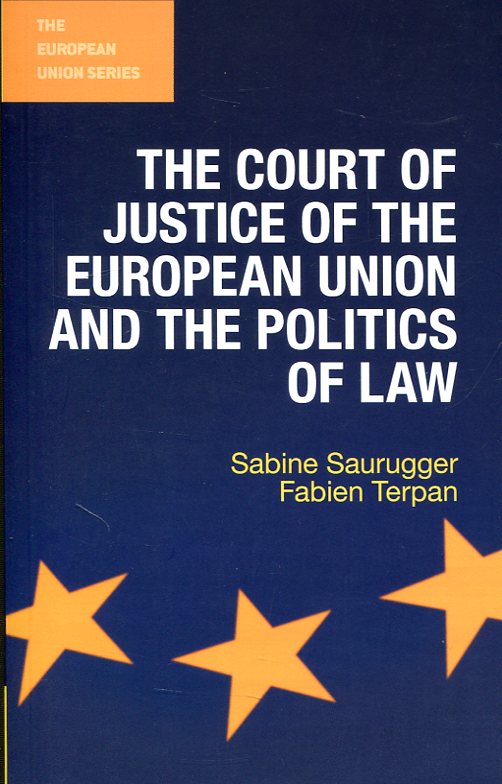 The Court of Justice of the European Union (CJEU) is one of the central institutions of the EU and has played a decisive role in European integration. As one of the most powerful international courts, at a time when political systems around the world are becoming more judicialized, it is a key actor to understand in world affairs. Yet it is not without controversy. As both an interpreter of law and as a political power influencing policy-making through its bold case law, it has become increasingly criticized in recent years for its perceived activism and distance from the European people.

Combining the perspectives of a legal scholar and a political scientist, this important new text gives a uniquely broad-ranging account of the CJEU. It introduces readers to the role and function of the Court and explains how it fits into the broader political system and historical evolution of the European Union. It examines the constitutional contributions made by the Court and the part it plays in policy-making, in areas such as the environment, gender equality and human rights. Drawing on the latest research, the book takes full account of recent changes to the place of the Court in the European political system, and shows how new forms of governance, such as the open method of coordination, have had a significant impact on the role the Court is able to play. 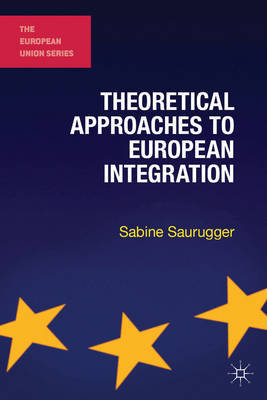