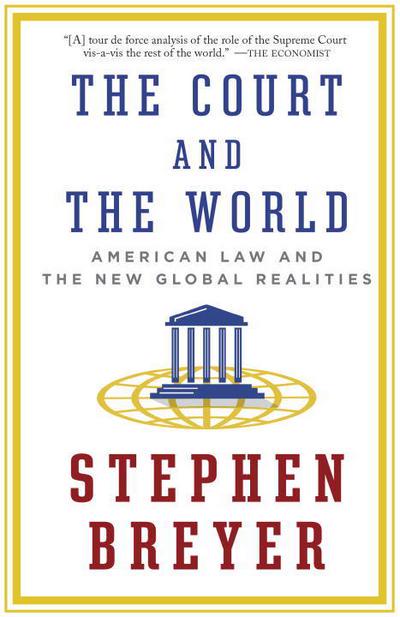 In this original, far-reaching, and timely book, Justice Stephen Breyer examines the work of SCOTUS in an increasingly interconnected world, a world in which all sorts of public and private activity-from the conduct of national security policy to the conduct of international trade-obliges the Court to consider and understand circumstances beyond America's borders. To trace how foreign considerations have come to inform the thinking of the Court, Justice Breyer begins with that area of the law in which they have always figured prominently: national security in its Constitutional dimension-how should the Court balance this imperative with others, chiefly the protection of basic liberties, in its review of presidential and congressional actions? He goes on to show how the Court has also been obliged to determine the application of American law in international contexts in a great many more everyday matters, from copyright to domestic relations to the interpretation of international treaty obligations. What, for instance, is the geographical reach of an American statute concerning securities fraud or an antitrust law? While Americans must necessarily determine their own laws through democratic process, increasingly, the smooth operation of American law-and, by extension, the advancement of American interests and values-depends on its working in harmony with that of other jurisdictions. Justice Breyer describes how the aim of cultivating such harmony, as well as the expansion of the overall rule of law has drawn American jurists into the relatively new role of "constitutional diplomats," a little remarked but increasingly important job for them in this still changing world. 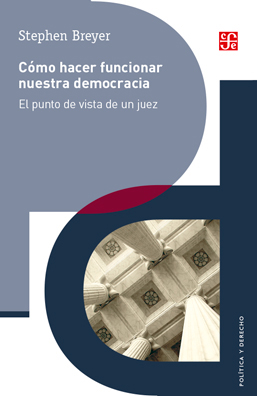 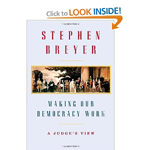