The climate of rebellion in the Early Modern Ottoman Empire

The Climate of Rebellion in the Early Modern Ottoman Empire explores the serious and far-reaching impacts of Little Ice Age climate fluctuations in Ottoman lands. This study demonstrates how imperial systems of provisioning and settlement that defined Ottoman power in the 1500s came unraveled in the face of ecological pressures and extreme cold and drought, leading to the outbreak of the destructive Celali Rebellion (1595-1610). This rebellion marked a turning point in Ottoman fortunes, as a combination of ongoing Little Ice Age climate events, nomad incursions and rural disorder postponed Ottoman recovery over the following century, with enduring impacts on the region's population, land use and economy. 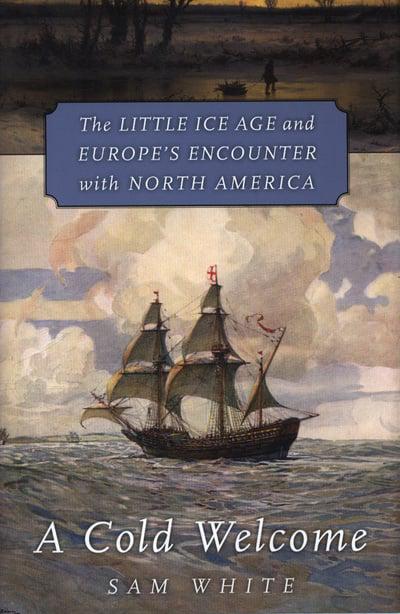