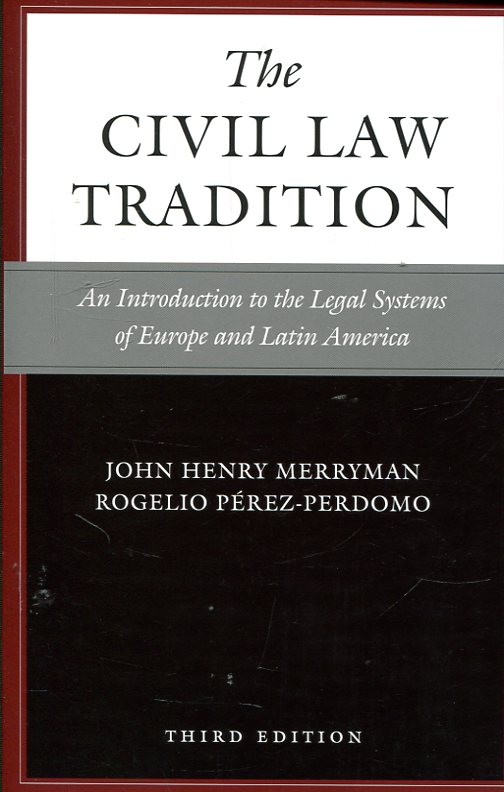 Designed for the general reader and students of law, this is a concise history and analysis of the civil law tradition, which is dominant in most of Europe, all of Latin America, and many parts of Asia, Africa, and the Middle East. This new edition deals with recent significant events-such as the fall of the Soviet empire and the resulting precipitous decline of the socialist legal tradition-and their significance for the civil law tradition. The book also incorporates the findings of recent important literature on the legal cultures of civil law countries. 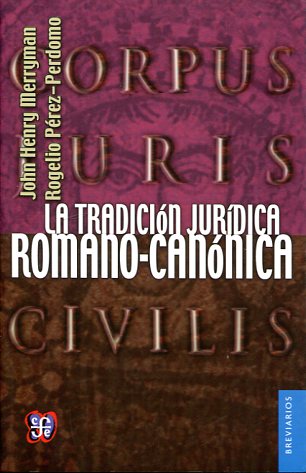