The city in Biblical perspective

The city is an ambiguous symbol in the Bible. The founder of the first city is the murderer Cain. Jerusalem is the place chosen by God, as well as a city of wrong and injustice, and a symbol for God#s future universal rule of justice and peace. Jesus apparently avoided cities except Jerusalem, where he was crucified. This book explores the archaeological and social backgrounds to cities in the biblical world and draws out the implications of the deliberate ambiguities in the biblical text. It asks whether and how the Bible can provide resources for the city today, in a world in which the majority of earth#s burgeoning population is located in cities.

The Oxford Handbook of Biblical Studies

The Oxford handbook of biblical studies 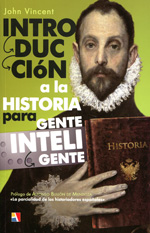