The christian parthenon
classicism and pilgrimage in Byzantine Athens

Byzantine Athens was not a city without a history, as is commonly believed, but an important center about which much can now be said. Providing a wealth of new evidence, Professor Kaldellis argues that the Parthenon became a major site of Christian pilgrimage after its conversion into a church. Paradoxically, it was more important as a church than it had been as a temple: the Byzantine period was its true age of glory. He examines the idiosyncratic fusion of pagan and Christian culture that took place in Athens, where an attempt was made to replicate the classical past in Christian terms, affecting rhetoric, monuments, and miracles. He also re-evaluates the reception of ancient ruins in Byzantine Greece and presents for the first time a form of pilgrimage that was directed not toward icons, Holy Lands, or holy men but toward a monument embodying a permanent cultural tension and religious dialectic. # Tells a fascinating but unknown story of the role played by Athens and the Parthenon in the Byzantine period # Provides new evidence for the medieval history of classical monuments # Explores the reception of the classical past in the Byzantine period and the ways in which it was fused with the prevailing Christian culture. 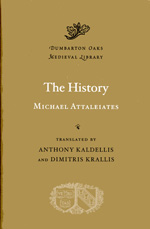 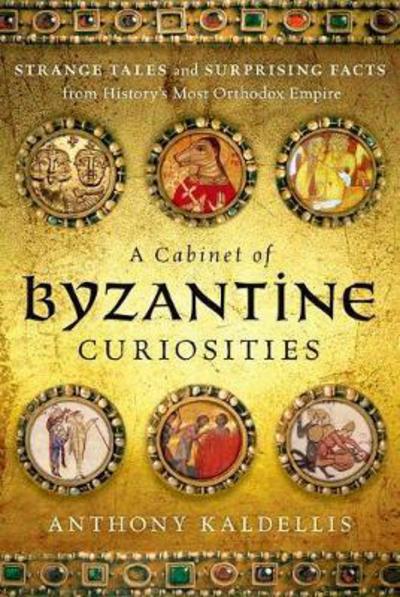 A cabinet of Byzantine curiosities