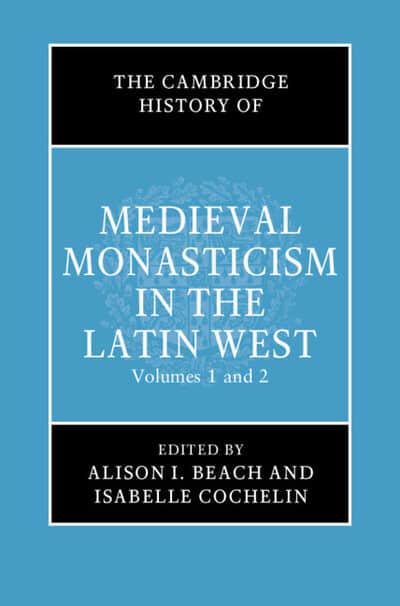 The Cambridge History of Medieval Monasticism in the Latin West

Monasticism, in all of its variations, was a feature of almost every landscape in the medieval West. So ubiquitous were religious women and men throughout the Middle Ages that all medievalists encounter monasticism in their intellectual worlds. While there is enormous interest in medieval monasticism among Anglophone scholars, language is often a barrier to accessing some of the most important and groundbreaking research emerging from Europe. The Cambridge History of Medieval Monasticism in the Latin West offers a comprehensive treatment of medieval monasticism, from Late Antiquity to the end of the Middle Ages. The essays, specially commissioned for this volume and written by an international team of scholars, with contributors from Australia, Belgium, Canada, England, France, Germany, Italy, the Netherlands, Spain, Switzerland, and the United States, cover a range of topics and themes and represent the most up-to-date discoveries on this topic.