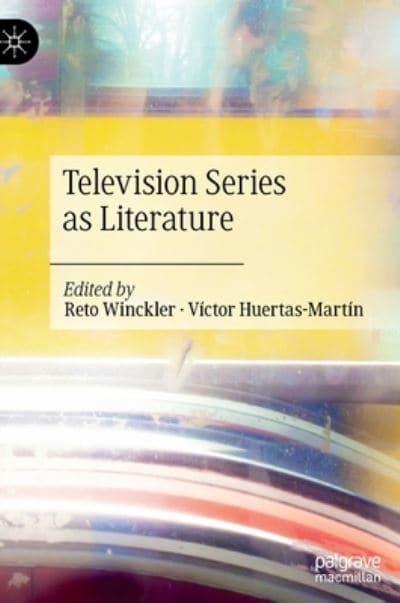 This book explores how television series can be understood as a form of literature, bridging the gap between literary and television studies. It goes beyond existing adaptation studies and narratological approaches to television series in both its scope and depth. The respective chapters address literary works, themes, tropes, techniques, values, genres, and movements in relation to a broad variety of television series, while drawing on the theoretical work of a host of scholars from Simone de Beauvoir and Yuri Lotman to Ted Nannicelli and Jason Mittel, and on critical approaches ranging from narratology and semiotics to empirical sociology and phenomenology.