Ed. Nigel Townson. Spain Transformed addresses a major gap in the historiography of modern Spain: the late Franco dictatorship. Although Spain took the leap from an agricultural to an industrial economy and underwent a social and cultural revolution in the 1960s and early 1970s, this period has until now received scant attention from scholars. Yet these sweeping changes are indispensible to explaining the dictatorship's extraordinary longevity, the model transition to democracy following Franco's death in 1975. and the peace and prosperity enjoyed by Spain ever since. This wide-ranging collection, which embraces topics such as tourism, the emergence of civil society, and the changing complexion of the regime itself, offers a far-reaching reassessment of this watershed period in 20th century Spanish history by presenting a wealth of new material and ideas. The interdisciplinary and comparative approach of Spain Transformed will appeal to students and specialists alike of modern Spain in particular and Europe in general. 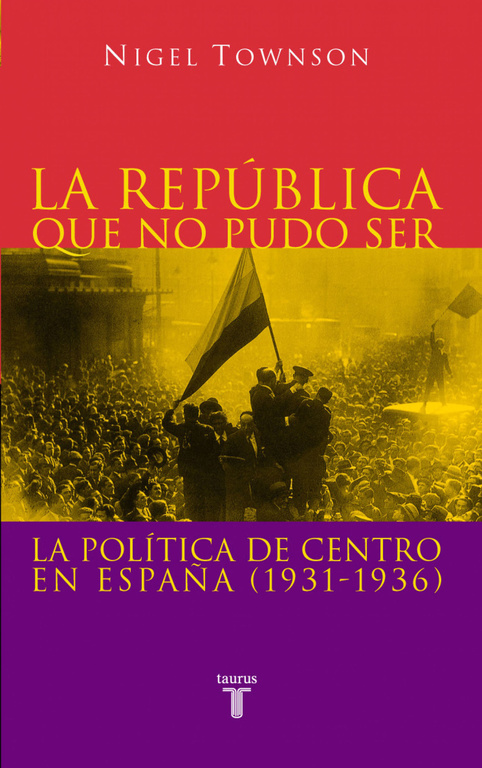