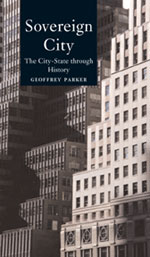 Sovereign city
the city-state through history

The city has had a rich and tumultuous history, evolving from a powerful political entity in ancient times to its modern role as a local hub of tourism and commerce. Sovereign City examines the nature of the city's ever-changing status, as Geoffrey Parker investigates the city-state as a geopolitical form and explores its distinctive niche within different types of states. This probing work analyzes the various forms of city-states throughout world history, from the Greek polis, which Plato and Aristotle considered the perfect type of state, to the Roman imperial capital, to the political role of the city in early Islamic society. Parker also considers the revival of the European city-state in late medieval and Renaissance Italy and northern Europe, which culminated in the Hanseatic League, and how the rise of the nation-state contributed to the decline of the city-state.

índice:
1. Nation, Empire and City: A Geopolitical Typology of States
2. The Birth of the City-State
3. The Ancient Greek Polis
4. The Hellenistic Foundations
5. No Mean City: Rome from Urbs to Imperium
6. Serenissima: Venice and the City-States of the Adriatic
7. Bishops, Dukes and Republics: The City-States of Renaissance Italy
8. Princes, Bishops and Republics: Cities and City-States in Russia
9. The German Hanse
10. The Comunidades of Castile
11. City, Province and Nation in the Netherlands
12. Third Rome versus City Republics: Moscow, Novgorod and the Baltic
13. The Fall and Rise of the Hanse Cities
14. The Globalization of the City-State 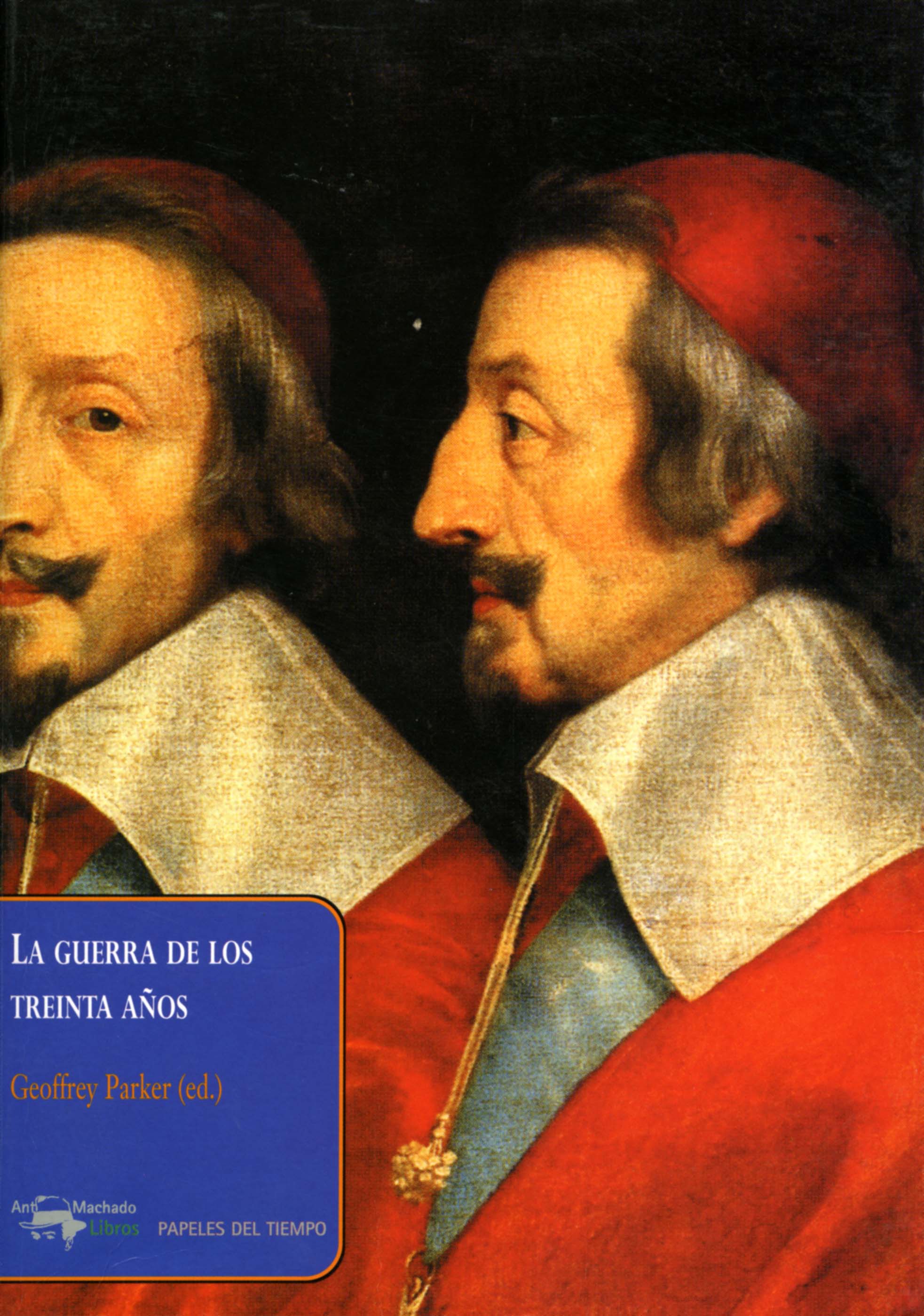 The Cambridge history of Warfare