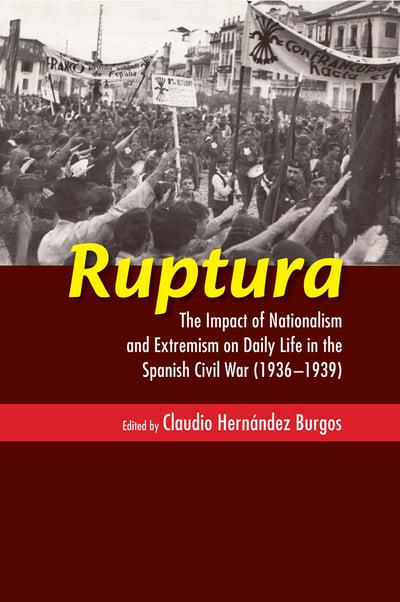 Despite over 20,000 published books on the Spanish civil war, it remains the case that the social and cultural dimensions of the conflict have been relatively under-researched. Ruptura focuses on how nationalism, and extremist conceptions and projects, defined daily life experiences in both the battlefield and civilian cities and towns. A principal objective is to demonstrate that the civil war was not a struggle waged between ideologies disconnected from the preoccupations and daily lives of the Spanish people. A tripartite division of the chapter contributions Construction of the war; Wartime experiences; Memory and legacies brings to light the climate of violence, the social and symbolic transformations resulting from political divergence, and the widespread uncertainty that shaped the behavior, attitudes, lifestyles, practices and experiences of both combatants and civilians. New theoretical approaches on so-called war studies are addressed and engaged with. Several contributions frame their analyses within the international context of radicalization and political violence of interwar Europe. However, attention to the European frame does not diminish the importance accorded throughout the volume to the events that occurred in Spain. Without an understanding of the development of extremist projects, ideologies and attitudes in their particular and international dimensions it is impossible to explain the atmosphere of severe social radicalization and the unprecedented levels of violence reached during and after the civil war. In present times, when the relationship of extremism and nationalism to civil war is once again at the heart of public discourse and a preoccupation of media and governments, an historical perspective on these questions could not be more timely or necessary. 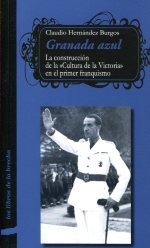 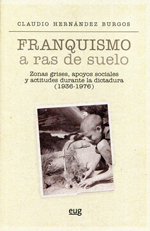 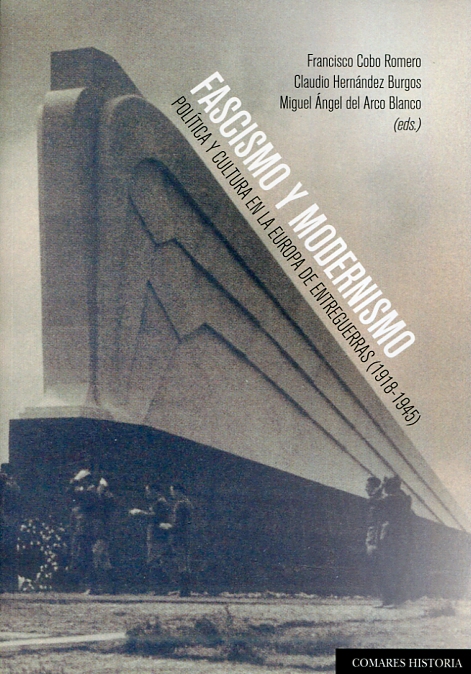