In relative terms, intellectual history is currently enjoying a moment of prominence and self-confidence greater than it has known in decades. Yet surprisingly for a field whose practitioners pride themselves on intellectual self-awareness, its star may have risen along with a decline in self-reflection. Few recent theoretical statements have attempted to "justify" intellectual history, to explain what makes its practice worthwhile and methodologically sound. This situation is ironic. The time of bitter and divisive disputes about the place of intellectual history in the humanities may be a living memory, but it is an improbably distant one. Everyone seems to be getting along these days: intellectual historians with other kinds of historians, and intellectual historians with one another. Yet only a generation ago, the field was faced with marginalization - if not extinction - by powerful external forces, which imposed a kind of exile, prompting a period of intense theoretical self-examination and contention. Now intellectual history is ascendant in the profession, and a kind of mutual admiration, almost to the point of complacency, flourishes where bitter polemics once festered. To reflect on this extraordinary reversal and to chart future directions in the field are the purposes of this collection of essays. They appear at an <"interim>" moment because the field of European intellectual history stands at a critical juncture. Despite recent successes, intellectual historians can claim today no widespread agreement about how to conduct their work, and they often seem to lack the will to argue out the alternatives. The situation is comfortable. Yet the absence of self-reflection and theoretical contest - which were once compulsory, and arguably taken to excess - risks devolving into a celebration of eclecticism under a large and cozy tent. If eclecticism is a risk, it is also an opportunity, which offers to intellectual historians the prospect of enriching their own field and the broader practice of history through novel openings and exchange. A wider disciplinary world beckons, as does a frequently elusive interdisciplinary (and international) space. Intellectual historians have an important role to play in fostering such spaces, and European intellectual historians, in particular, have an interest in doing so at a moment when the study of "Europe" seems increasingly parochial to many when not connected to the faraway lands Europeans once ruled and where their ideas have long traveled. In this global and globalizing age, at this juncture for the field, it is appropriate to step back from practice to engage in a bout of theoretical reflection. The time is right to take stock of where European intellectual history has been, to assess where it is now, and to reflect on future possibilities. 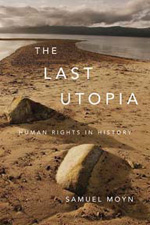 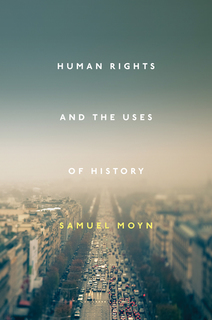 Human rights and the uses of history 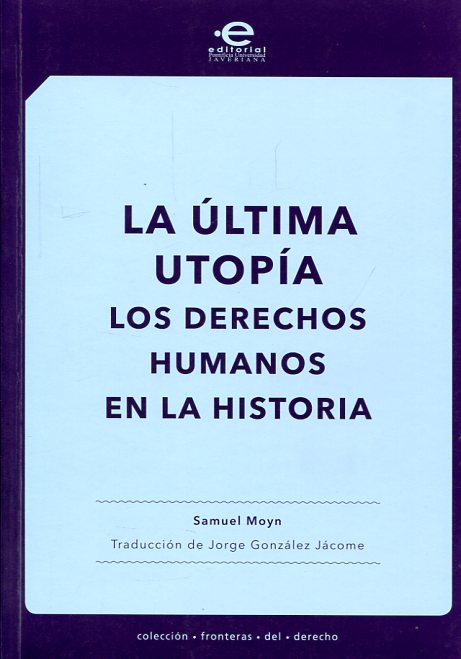