Reconciling the deepening and widening oo the European Union

The recent rounds of enlargement have stretched the operational capacity of the European Union to the maximum, triggering a debate on the final shape and borders of the EU and prompting the Member States to review the framework of primary law on the basis of the failed Constitutional Treaty. Reconciling the desire to deepen European integration in several policy fields with the promises made to widen the Union with the current candidate countries (Croatia, Macedonia and Turkey) once they meet all criteria for membership is a big challenge, especially in view of the EU's ambitions to match the US in economic growth, connect with its own citizens and claim its role as a global player. The contributions to this timely volume provide an attempt at clarifying the legal possibilities and limits of models and concepts aimed at reconciling wishes of further 'deepening' and 'widening' of the European Union project. 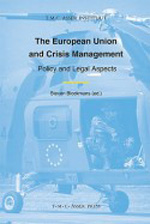 The European Union and crisis management 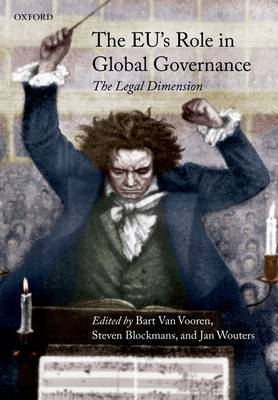 The EU's role in global governance