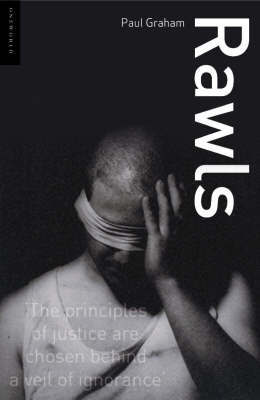 What is justice? How can we know it? Harder still, how can we implement it? Combining lucid exposition with thought-provoking criticism, Paul Graham has given us the first introduction to Rawls' work which encompasses his entire career - from his early articles in the 1950s to his death in 2002. The most significant political philosopher since John Stuart Mill, Rawls' "Theory of Justice" sold over 250,000 copies and has been translated into 20 languages. His presentation of social justice, and particularly his contention that how we organize society should rectify undeserved inequality rather than ratify it, has been the source not only of academic argument, but of political debate and legislative reform. Covering the most interesting and important aspects of Rawls' work in a stimulating manner, this study will prove essential reading for students, scholars, and interested readers alike.