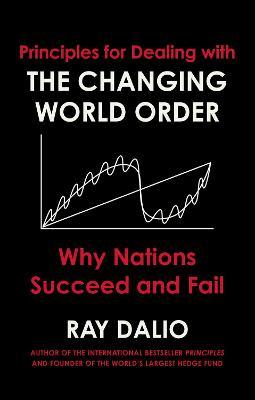 From legendary investor Ray Dalio, author of the international bestseller Principles, who has spent half a century studying global economies and markets, Principles for Dealing with the Changing World Order examines history's most turbulent economic and political periods to reveal why the times ahead will likely be radically different from those we've experienced in our lifetimes - but similar to those that have happened many times before.

A few years ago, Ray Dalio noticed a confluence of political and economic conditions he hadn't encountered before. They included huge debts and zero or near-zero interest rates that led to massive printing of money in the world's three major reserve currencies; big political and social conflicts within countries, especially the US, due to the largest wealth, political and values disparities in more than 100 years; and the rising of a world power (China) to challenge the existing world power (US) and the existing world order. The last time that this confluence occurred was between 1930 and 1945. This realisation sent Dalio on a search for the repeating patterns and cause/effect relationships underlying all major changes in wealth and power over the last 500 years.

In this remarkable and timely addition to his Principles series, Dalio brings readers along for his study of the major empires - including the Dutch, the British and the American - putting into perspective the 'Big Cycle' that has driven the successes and failures of all the world's major countries throughout history.

Dalio reveals the timeless and universal forces behind these shifts and uses them to look into the future, offering practical principles for positioning oneself for what's ahead. 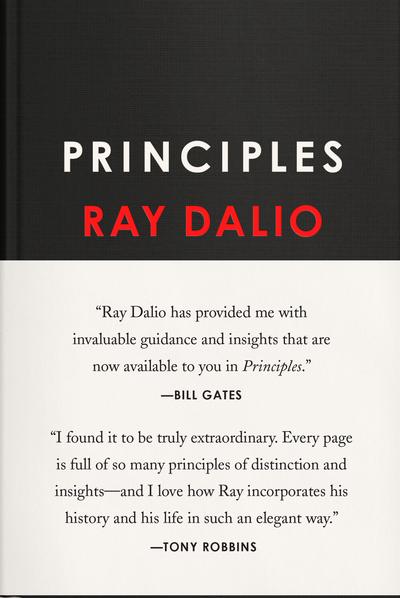 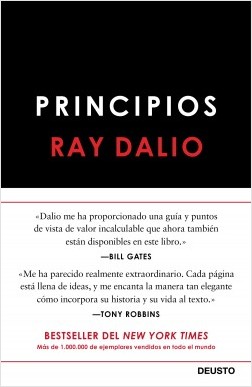 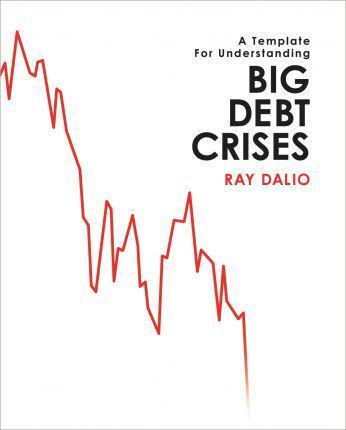 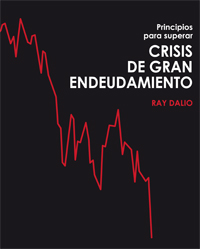