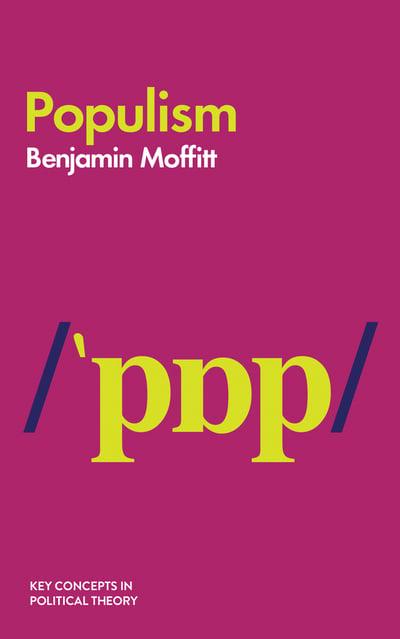 Populism is the key political phenomenon of the 21st century. From Trump to Brexit, from Chavez to Podemos, the term has been used to describe leaders, parties and movements across the globe who disrupt the status quo and speak in the name of 'the people' against 'the elite'. Yet the term remains something of a puzzle: poorly understood, vaguely defined and, more often than not, used as a term of abuse. In this concise and engaging book, leading expert Benjamin Moffitt cuts through this confusion. Offering the first accessible introduction to populism as a core concept in political theory, he maps the different schools of thought on how to understand populism and explores how populism relates to some of the most important concepts at the heart of political debate today.