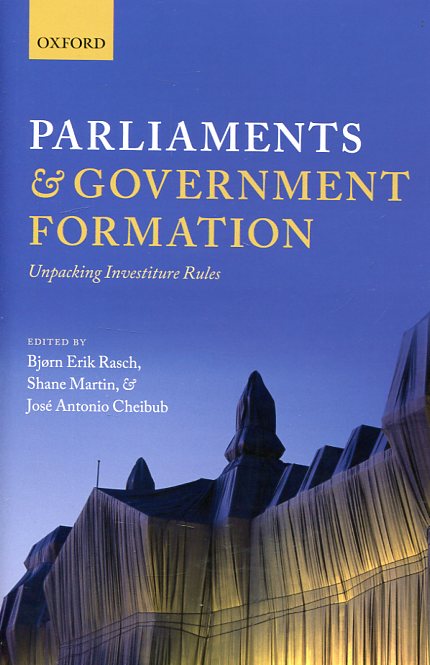 Parliaments and Government Formation explores the role of national legislatures in shaping government formation in parliamentary regimes. Under parliamentarism, the government comes from, and remains responsible to, the national parliament. Yet, although legislatures and the politics of government formation are two of the most studied phenomenon in comparative politics, relatively little attention has focused on the degree to which parliamentary rules and procedures impact government formation. For instance, exactly what does 'come from parliament' mean in the context of government formation? To answer this question, the volume seeks to 'unpack' the parliamentary investiture vote. Investiture consists of a vote in parliament to demonstrate that an already formed or about to be formed government has legislative support. The volume analyses investiture along six dimensions: (1) the number of chambers involved in government formation, (2) the exact topic of any investiture vote - for example whether the votes focuses on one or more of the prime ministership, the cabinet and/or the government's policy program, (3) the sequencing and timing of the vote in the overall game of government formation, (4) the decision rule - for example absolute majority, simple or some form of negative parliamentarism, (5) the number of rounds provided for, and (6) what happens in the event of a failure to invest a government. Each of the 16 case studies, written by leading scholars of legislative politics in their respective polities, seeks to describe the institutional rules and practices and analyse their origins and consequences. These case studies are supplemented with two comparative chapters. 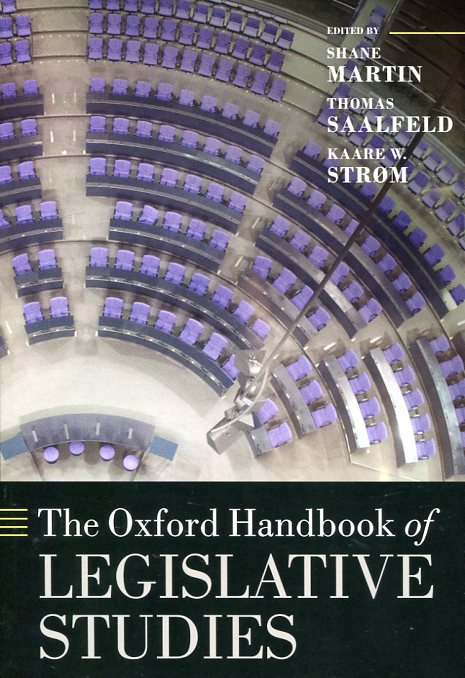 The Oxford handbook of legislative studies