What part does oil play in war? It's easy to conclude that Western intervention in countries such as Iraq and Afghanistan is primarily motivated by the West's desire to control precious oil resources. Is this also true of other conflicts around the world? The contributors argue that there is an essential problem in the way that recent 'oil wars' have been conducted. When a country's infrastructure is destroyed, and it is plunged into political chaos, as in Iraq, this provides neither security nor stability. Wars over oil further destabilise faltering regimes - with disastrous consequences. This book examines the relationship between oil and war in six different regions: Angola, Azerbaijan, Colombia, Indonesia, Nigeria and Russia. Each country has substantial oil reserves, and has a long history of conflict. The contributors assess what part oil plays in causing, aggravating or mitigating war in each region.

The ultimate weapon is no weapon 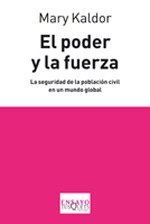 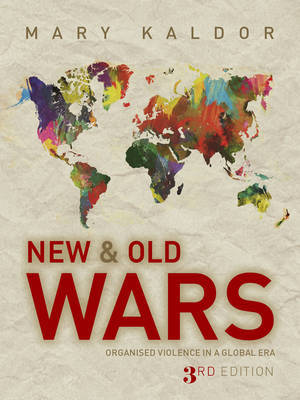