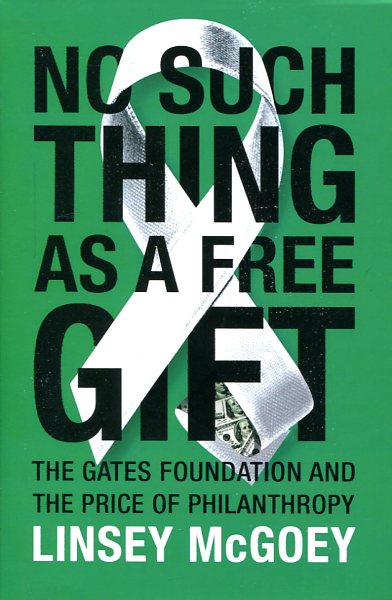 Nearly half of the 75,000 private foundations in the United States were created in the past 10 years. About 5,000 more US philanthropic foundations are set up each year. The amount of money placed in philanthropic trusts helps to make the charitable sector one of the fastest growing industries in the global economy. Linsey McGoey looks at this new golden age of philanthropy, in particular, the Bill and Melinda Gates Foundation, and asks: is this money doing much good? Large charitable organizations are replacing government as the providers of social welfare while their businesses often support economic instability and compound global inequalities. The new generation of mega-donors see that there is good business in charity and ignore the division between good deeds and profits. Are we losing the idea of social justice in the face of market-based philanthropy? 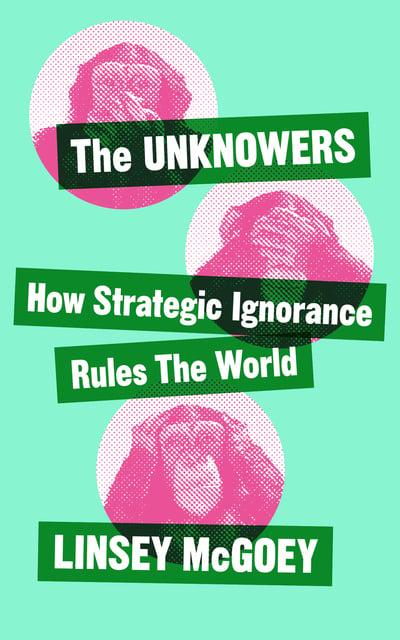