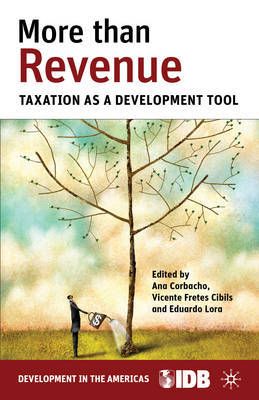 More than revenue taxation as a development tool

Taxation in Latin America is largely viewed as a means of generating income to keep the government in business. In recent years, progress has been made towards increasing total revenue, but most countries in the region still lag well behind other countries with similar levels of development. More importantly, Latin American policymakers still largely ignore the potential of taxation to contribute to other important development goals. Yet dependence on consumption taxes such as the VAT and the regressive bent of the personal income tax structure have squandered the opportunity to attack the region's serious income inequality. In addition, the importance of efficiency in taxation has also been underestimated with a proliferation of inefficient ad hoc taxes such as those on bank transactions and exports. Governments have repeatedly missed the chance to influence consumption and production patterns by using taxes to effect relative price changes. More than Revenue aims to provide an up-to-date overview of the current state of taxation in the Latin America and Caribbean (LAC) region, its main reform needs, and possible reform strategies that take into account the likely economic, institutional, and political constraints on the reform process.