The lifestory of Mary I - daughter of Henry VIII and his Spanish wife, Catherine of Aragon - is often distilled to a few dramatic episodes: her victory over the attempted coup by Lady Jane Grey, the imprisonment of her half-sister Elizabeth, the burning of Protestants, her short marriage to Philip of Spain. This original and deeply researched biography paints a far more detailed portrait of Mary and offers a fresh understanding of her religious faith and policies as well as her historical significance in England and beyond. John Edwards, a leading scholar of English and Spanish history, is the first to make full use of Continental archives in this context, especially Spanish ones, to demonstrate how Mary's culture, Catholic faith, and politics were thoroughly Spanish. Edwards begins with Mary's origins, follows her as she battles her increasingly erratic father, and focuses particular attention on her notorious religious policies, some of which went horribly wrong from her point of view. The book concludes with a consideration of Mary's five-year reign and the frustrations that plagued her final years. Childless, ill, deserted by her husband, Mary died in the full knowledge that her Protestant half-sister Elizabeth would undo her religious work and, without acknowledging her sister, would reap the benefits of Mary's achievements in government. 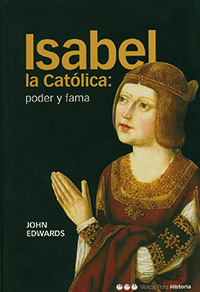 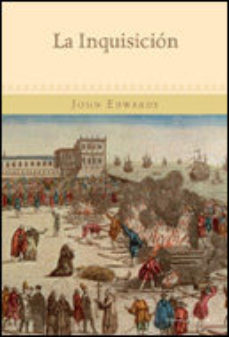 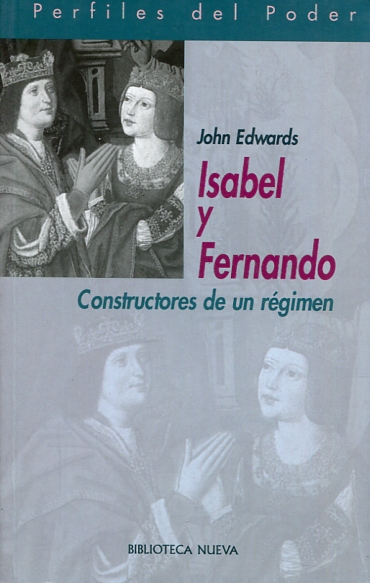