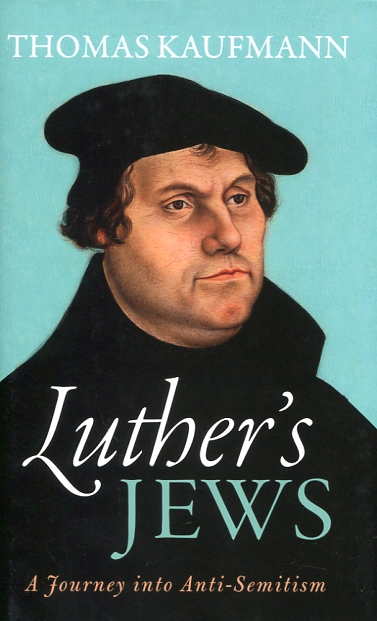 Luther's jews
a journey into anti-semitism

If there was one person who could be said to light the touch-paper for the epochal transformation of European religion and culture that we now call the Reformation, it was Martin Luther. And Luther and his followers were to play a central role in the Protestant world that was to emerge from the Reformation process, both in Germany and the wider world.

In all senses of the term, this religious pioneer was a huge figure in European history. Yet there is also the very uncomfortable but at the same time undeniable fact that he was an anti-semite. Written by one of the world's leading authorities on the Reformation, this is the vexed and sometimes shocking story of Martin Luther's increasingly vitriolic attitude towards the Jews over the course of his lifetime, set against the backdrop of a world in religious turmoil.

A final chapter then reflects on the extent to which the legacy of Luther's anti-semitism was to taint the Lutheran church over the following centuries. Scheduled for publication on the five hundredth anniversary of the Reformation's birth, in light of the subsequent course of German history it is a tale both sobering and ominous in equal measure. 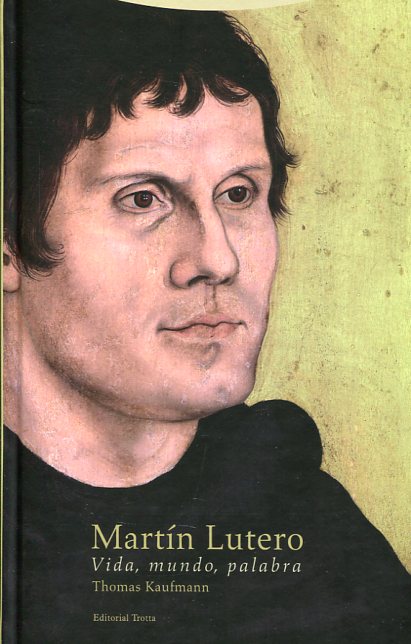 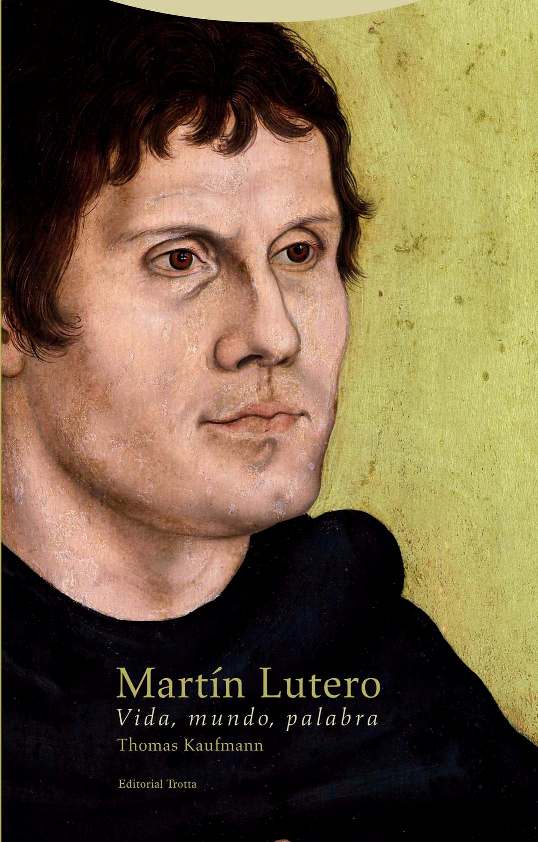