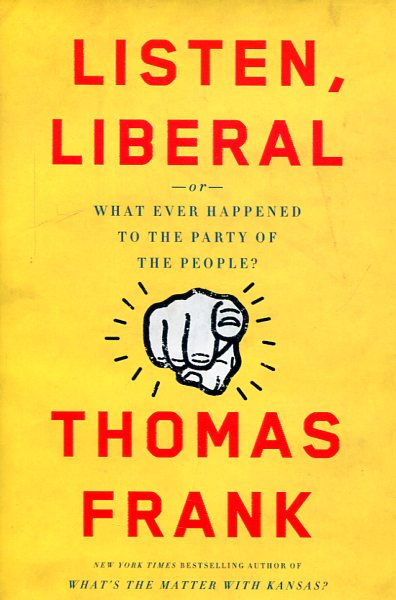 Listen, liberal
or, what ever happened to the party of the people?

From the bestselling author of What's the Matter With Kansas, a scathing look at the standard-bearers of liberal politics -- a book that asks: what's the matter with Democrats?

It is a widespread belief among liberals that if only Democrats can continue to dominate national elections, if only those awful Republicans are beaten into submission, the country will be on the right course.

But this is to fundamentally misunderstand the modern Democratic Party. Drawing on years of research and first-hand reporting, Frank points out that the Democrats have done little to advance traditional liberal goals: expanding opportunity, fighting for social justice, and ensuring that workers get a fair deal. Indeed, they have scarcely dented the free-market consensus at all. This is not for lack of opportunity: Democrats have occupied the White House for sixteen of the last twenty-four years, and yet the decline of the middle class has only accelerated. Wall Street gets its bailouts, wages keep falling, and the free-trade deals keep coming.

With his trademark sardonic wit and lacerating logic, Frank's Listen, Liberal lays bare the essence of the Democratic Party's philosophy and how it has changed over the years. A form of corporate and cultural elitism has largely eclipsed the party's old working-class commitment, he finds. For certain favored groups, this has meant prosperity. But for the nation as a whole, it is a one-way ticket into the abyss of inequality. In this critical election year, Frank recalls the Democrats to their historic goals-the only way to reverse the ever-deepening rift between the rich and the poor in America. 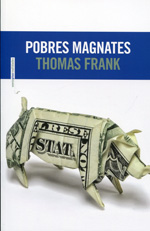 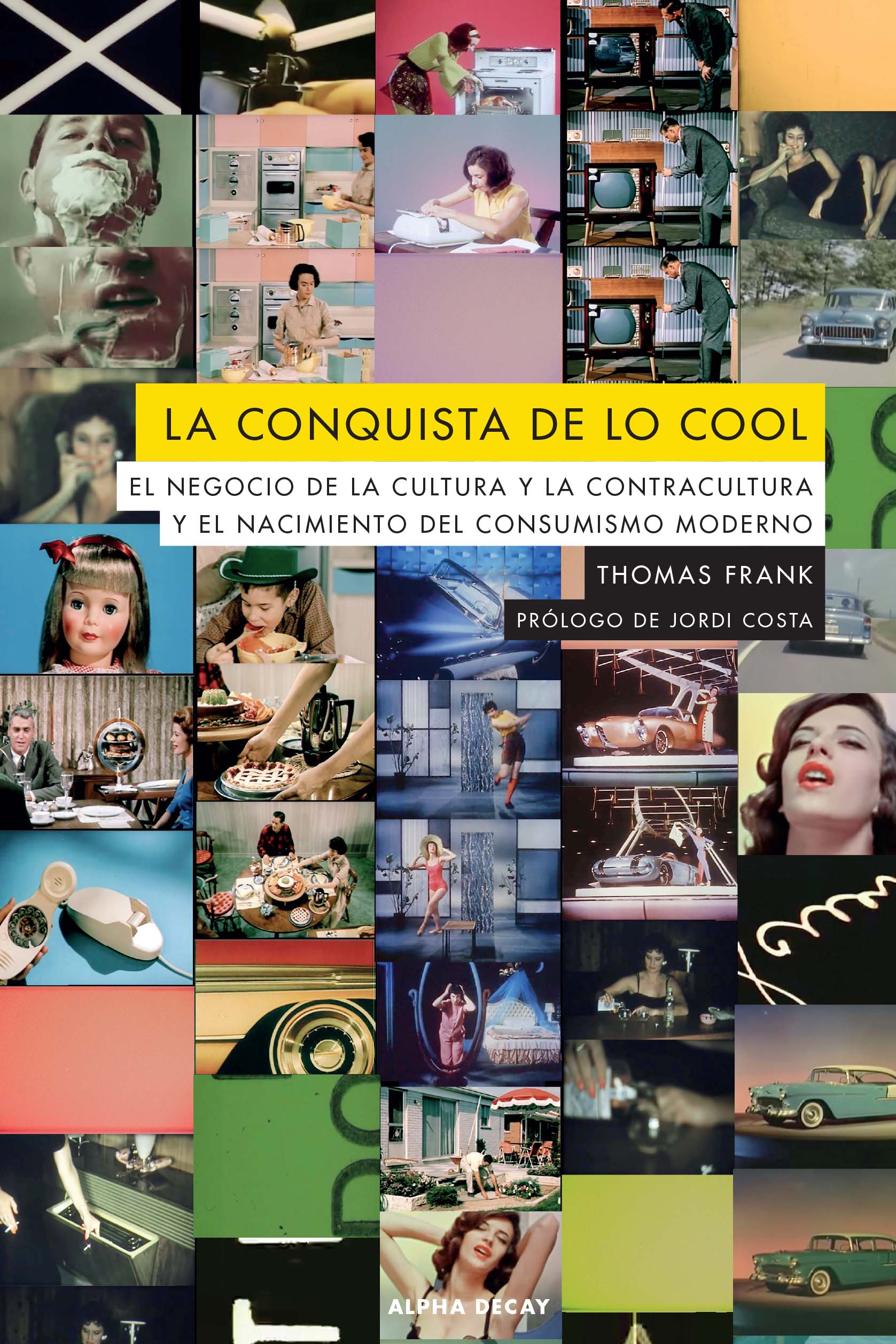