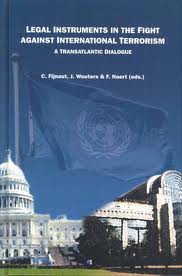 Legal instruments in the fight against international terrorism
a transatlantic dialogue

This book finds its origins in a transatlantic colloquium held in the European Parliament in Brussels in May 2002. After an introductory overview of the US and European responses to 9/11 it addresses the main legal aspects of the fight against international terrorism, namely police and judicial cooperation (including mutual legal assistance, extradition and the role of entities like Europol and Eurojust), financial initiatives (e.g. by the UN Security Council, the FATF and the EU), human rights and rule of law issues (such as trial by military commissions, detention of alleged unlawful combatants and others, state of emergency derogations, due process, the death penalty and privacy) and international law aspects (inter alia self-defence, the application of international humanitarian law, prisoner of war status, the role of the UN, in particular the Security Council, sanctions and the negotiations on a comprehensive convention on combating terrorism). Each topic is considered from a US and from a European perspective. ÍNDICE: Acknowledgements; Foreword: The Importance of a Transatlantic Dialogue in the Fight against Terrorism, G.R. Watson; Summary of Contents; Contents; Table of Abbreviations and Instruments Cited in Short Form; Introduction, C. Fijnaut, J. Wouters and F. Naert. Part I. The Immediate American and European Response to 11 September; The Attacks on 11 September 2001, and the Immediate Response of the European Union and the United States, C. Fijnaut. Part II. Police and Judicial Cooperation; International Judicial Cooperation and Counterterrorism in the US, B. Zagaris; Police and Judicial Cooperation in the European Union and Counterterrorism: an Overview, J. Wouters and F. Naert; Countering the Threat of Terrorism in the EU in a Broader Organised Crime Perspective, W. Bruggeman; EU Police Cooperation in the Fight against International Terrorism, W.G. Aldershoff; Eurojust and EU Judicial Cooperation in the Fight against Terrorism, M. Coninsx. Part III. F 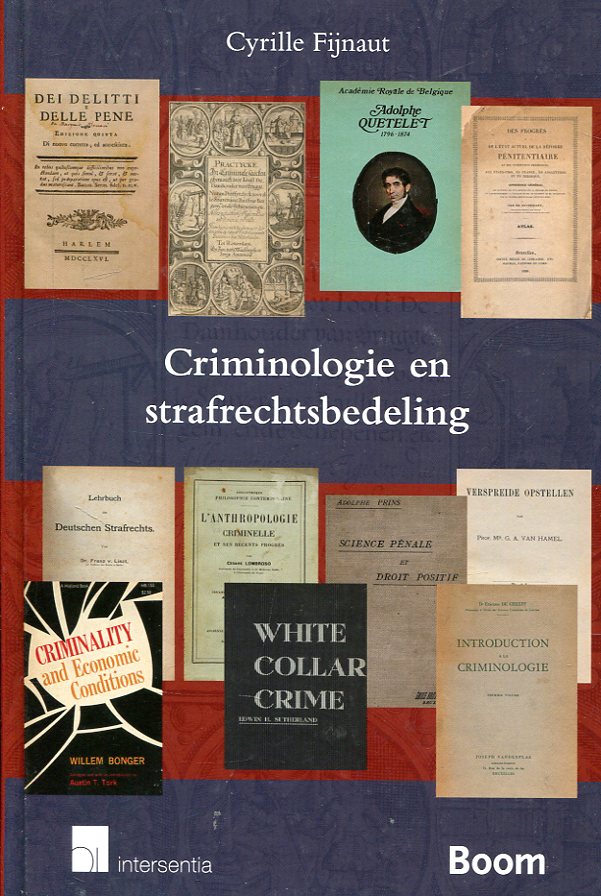 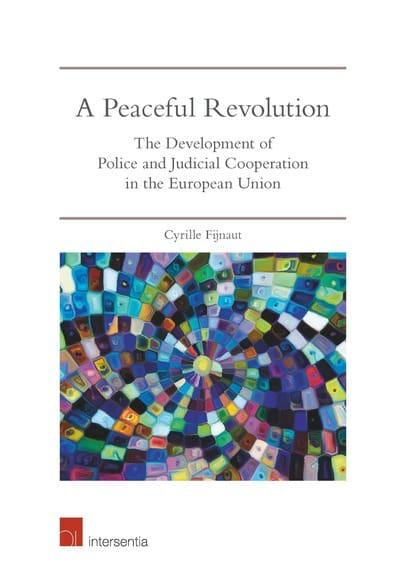 The europeanisation of International Law 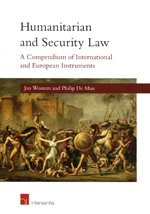