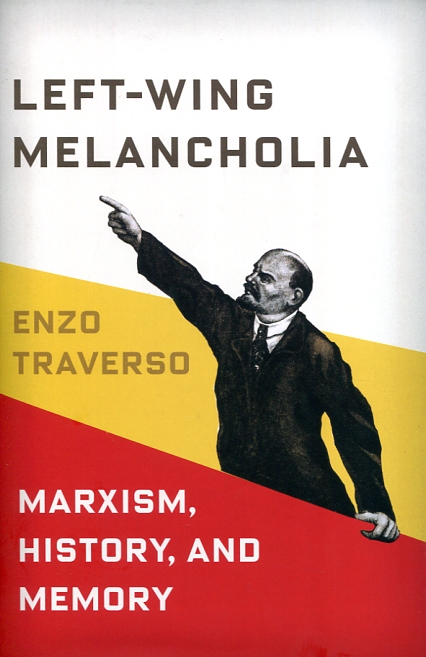 The fall of the Berlin Wall marked the end of the Cold War but also the rise of a melancholic vision of history as a series of losses. For the political left, the cause lost was communism, and this trauma determined how leftists wrote the next chapter in their political struggle and how they have thought about their past since. Throughout the twentieth century, argues Left-Wing Melancholia, from classical Marxism to psychoanalysis to the advent of critical theory, a culture of defeat and its emotional overlay of melancholy have characterized the leftist understanding of the political in history and in theoretical critique.

Drawing on a vast and diverse archive in theory, testimony, and image and on such thinkers as Karl Marx, Walter Benjamin, Theodor W. Adorno, and others, the intellectual historian Enzo Traverso explores the varying nature of left melancholy as it has manifested in a feeling of guilt for not sufficiently challenging authority, in a fear of surrendering in disarray and resignation, in mourning the human costs of the past, and in a sense of failure for not realizing utopian aspirations. Yet hidden within this melancholic tradition are the resources for a renewed challenge to prevailing regimes of historicity, a passion that has the power to reignite the dialectic of revolutionary thought. 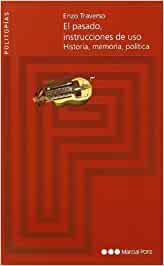 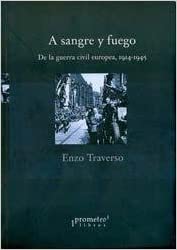