Keeping up with the Dow Joneses
debt,prison,workfare

In his latest book of interlinked essays, noted cultural critic Vijay Prashad examines the contradictions of the American economy. He assesses a range of related issues: the oft-vaunted US economy, propped up by the rising debt of poor and middle-class workers; welfare policies that punish those attempting to escape the grip of debt and poverty; and a prison industry that regulates and houses the unemployed, as well as a reserve army of laborers. Prashad argues that the advent of mass production and advertising has converted citizens into consumers whose desires are captured by the phrase "keeping up with the Joneses. "Yet, as Prashad so persuasively demonstrates, "keeping up with the Joneses" is a trap: Americans have gone into massive consumer debt, with the poorest forty percent of the public borrowing money to compensate for stagnant incomes, not to spend on luxuries. Only the richest twenty percent borrow money to invest in stocks. Not surprisingly, in the last few years, income and wealth differentials have risen to record highs. By making crystal-clear connections between the economy, welfare reform and the profit-driven prison industrial complex, Prashad offers a vision for a sustainable and vital anti-imperialist movement. 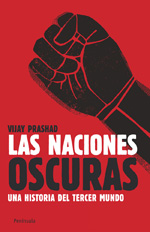 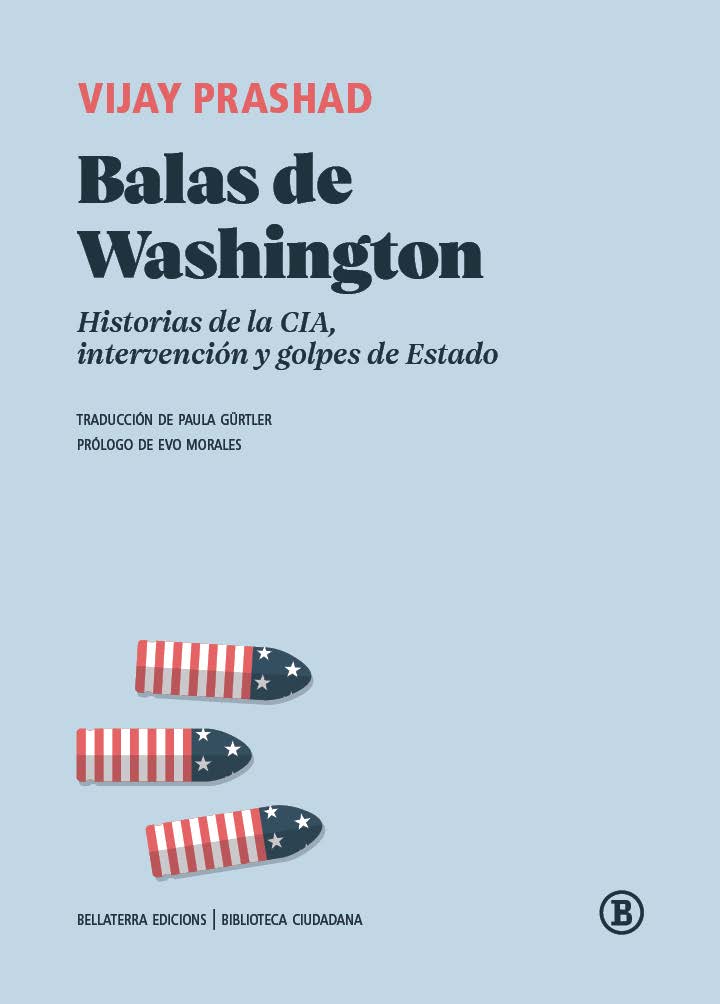 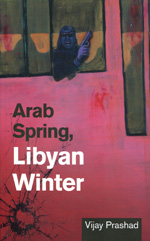