Karl Polanyi
the limits of the market

Karl Polanyi's "The Great Transformation" is generally acclaimed as being among the most influential works of economic history in the twentieth century, and remains as vital in the current historical conjuncture as it was in his own. In its critique of nineteenth-century 'market fundamentalism' it reads as a warning to our own neoliberal age, and is widely touted as a prophetic guidebook for those who aspire to understand the causes and dynamics of global economic turbulence at the end of the 2000s. "Karl Polanyi: The Limits of the Market" is the first comprehensive introduction to Polanyi's ideas and legacy. It assesses not only the texts for which he is famous - prepared during his spells in American academia - but also his journalistic articles written in his first exile in Vienna, and lectures and pamphlets from his second exile, in Britain. It provides a detailed critical analysis of "The Great Transformation", but also surveys Polanyi's seminal writings in economic anthropology, the economic history of ancient and archaic societies, and political and economic theory. Its primary source base includes interviews with Polanyi's daughter, Kari Polanyi-Levitt, as well as the entire compass of his own published and unpublished writings in English and German. This engaging and accessible introduction to Polanyi's thinking will appeal to students and scholars across the social sciences, providing a refreshing perspective on the roots of our current economic crisis. 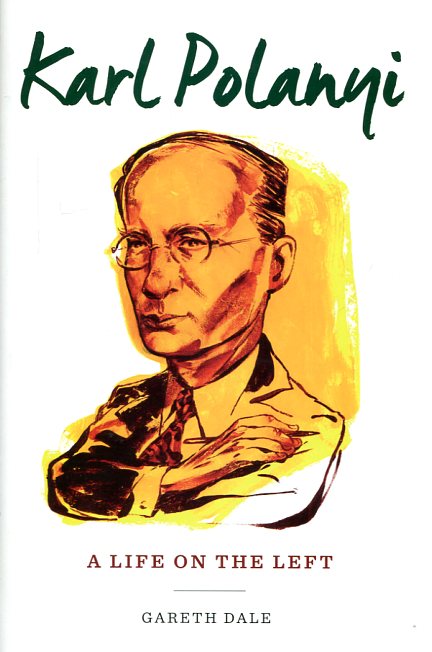 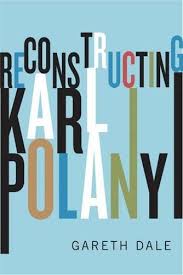