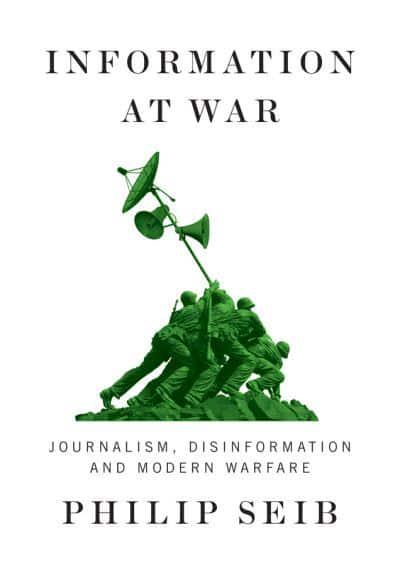 A war's outcome is determined by more than bullets and bombs. In our digital age, the proliferation of new media venues has magnified the importance of information - whether its content is true or purposely false - in battling an enemy and defending the public.

In this book, Philip Seib, one of the world's leading experts on media and war, offers a probing analysis of the role of information in warfare from the Second World War to the present day and beyond. He focuses on some of the thorniest issues on the contemporary agenda: When untruthful and inflammatory information poisons a nation's political processes and weakens its social fabric, what kind of response is appropriate? How can media literacy help citizens defend themselves against information warfare? Should militaries place greater emphasis on crippling their adversaries with information rather than kinetic force?

Well-written and wide-ranging, Information at War suggests answers to key questions with which governments, journalists, and the public must grapple during the years ahead. Information at war affects us all, and this book shows us how.

5. Russia and New Dimensions of Information at War

6. From Media Manipulation to Media Literacy

7. Where We’ve Been, Where We’re Going 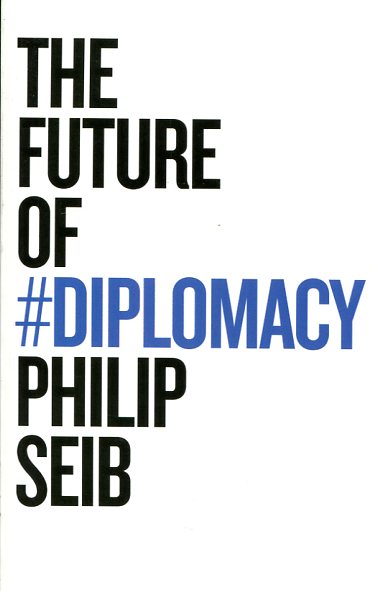 The future of diplomacy